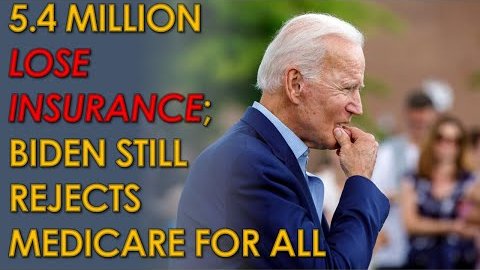 “I would veto anything that delays providing the security and the certainty of health care being available now.” (Joe Biden)

Would you be surprised to learn that the “anything,” Joe will veto should he become president, is national single payer healthcare? It’s no secret that while U.S. healthcare is the priciest in the world, Americans continue to lead unhealthier and shorter lives than people in other high-income countries. Despite the sad state of U.S. healthcare, Joe maintains his unquestioning support of Obama’s healthcare Frankenstein, the Affordable Care Act (Obamacare). It’s no coincidence that Obamacare has turned into the gift that keeps on giving for every sector of the healthcare industry. Prices continue their upward drift in a regulation-free environment. Doctors, hospitals, insurance and drug companies have expressed their appreciation in the form of boat loads of money flowing into the Biden campaign.

Count on it, if Joe Biden does become the 46th President, he will make a big show of tinkering around the edges of Obamacare. He has already announced a bunch of nothing burger reforms — Biden “will further reduce health care costs while expanding coverage, end practices like surprise billing, lower premiums and stand up to abuses of power by prescription drug companies.” (Rosemary Boeglin, campaign spokesperson) Exactly the same promises Obama made to get the ACA passed and later broke. 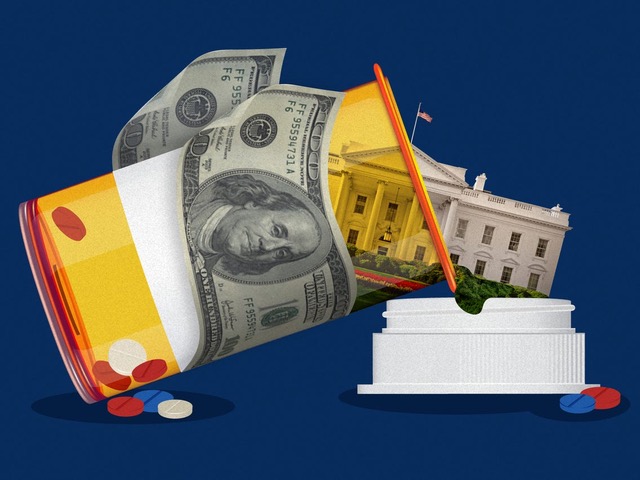 As insincere promises go, this collection is a honey. It sure hasn’t stopped the Pharma bros from lining up to contribute. Thus far they have donated over $7 million dollars to Biden’s campaign — three times more than they have given to Trump.

Americans are sick and tired of presidents, congress and state and local officials shilling for the oligarchs who run American healthcare — some might say into the ground. Over and over, two-thirds of them tell pollsters they want a single payer national healthcare system. Why can’t they get it?  Like almost every other perk U.S. oligarch rely upon, it’s their checkbook that “soaps the runway.” (Tim Geithner, Obama’s Treasury Secretary) In addition to the $7 million to Biden, the drug company colossus has given over $11 million to 356 legislators —two-thirds of Congress. Even state legislators have gotten a piece of the action — over $5 million in drug company largesse.

Spreading money around may disguise but cannot hide the fact that U.S. healthcare consistently ranks 27th in effectiveness in the entire world.

The pandemic has exposed many examples of the injustices of a healthcare system run for the benefit of investors and shareholders rather than for the health and welfare of patients. Here are a few of them.

Exhibit A: The private equity firm, Leonard Green and Partners, makes a business of buying up cash-strapped hospitals, loading them up with debt and extracting millions in fees for themselves and their shareholders. In one case, the firm paid $205 million for Prospect hospitals and when the smoke cleared three of the partners walked away with over $400 million. Residents, on the other hand, weren’t so lucky. The government’s annual quality-of-care assessments caught up with the deplorable conditions at Prospect and labeled all but one of their hospitals in the bottom 17% of all U.S. hospitals. Fourteen times in the past decade, Prospect facilities have been identified as posing “immediate jeopardy” to their patients. Isolated example? Not on your life.  Twenty-five percent of all U.S. hospitals are profit-making engines for private equity and hedge fund firms. The playbook is always the same — load them up with debt, extract millions and move on, leaving the hospitals to wind up in bankruptcy or be taken over by another get-rich-quick operator.

Exhibit B is a nursing home outrage that goes unreported and unpunished. The operators target Medicaid patients especially those requiring intensive care. Using any excuse like minor outbursts, they hustle these patients off to an emergency room or psychiatric facility and refuse to take them back. “Even before the pandemic, there was tremendous pressure to get rid of Medicaid patients, especially those that need high levels of staffing. The Pandemic has supercharged that.” (Mike Wasserman, ex-CEO Rockport Healthcare Service which owns a string of for-profit nursing homes). Knowing they will never be caught or punished, unscrupulous nursing home operators often flout federal laws that forbid summary eviction of nursing home patients. In a pinch, they will relocate these poor souls to homeless shelters and rundown motels—

The payoff is a big boost to the bottom line — You can get $1,000 extra a day by getting rid of a [Medicaid patient] and replacing them with someone on Medicare. (Atty Borden, counsel for a Medicaid patient evicted from a nursing home.) 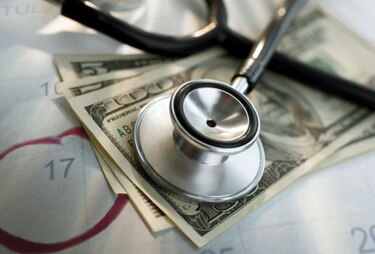 Exhibit C: The Affordable Care Act tinkered around the edges of a health care system that had been taken over by profit-hungry corporations and private equity firms. Patients who were often forced into bankruptcy because they couldn’t afford insurance continued to be the real victims. Here are a few of the outrageous billing practices that neither Obamacare nor Biden’s phony promises will address — 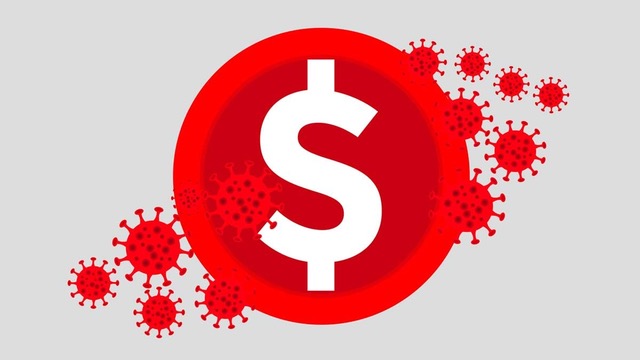 Exhibit D:  A classic example of Obamacare in action. Speaking for the government, Seema Verma, Medicare chief announced “It’s critical that Americans have peace of mind knowing costs won’t be a barrier to testing during this national health emergency.”  To make sure, Congress passed a law requiring insurers to pay for COVID tests. For extra reassurance, cities and states set up no-cost testing sites. Then on September 10, The New York Times reported “Patients are being billed for ‘free’ COVID-19 tests.”  As usual powerful interests with loads of money to pass around to legislators, the executive branch and the candidates got their way. Across the U.S., unwary patients were being charged hundreds or thousands of dollars. Often their insurance companies refused to reimburse them and they were stuck paying the bill. Joe Biden’s response — “Let me tell you, I think one of the most significant things we’ve done is pass the Affordable Care Act.”

How will healthcare fare in a Biden administration? The U.S. will continue to lack a public health system to get it through the pandemic or minister to the ongoing health needs of the American people. Prices will continue their upward spiral, substandard care will remain the norm. Take it from someone who knows the score — “Private equity-backed health care has been a disaster for patients… Many decisions are made for what is going to maximize profits for the private equity company, rather than what is best for the patient, what is best for the community.” (Mark Reiter, past president of American Academy of Emergency Medicine)

Is that acceptable to you? Let’s hope not.