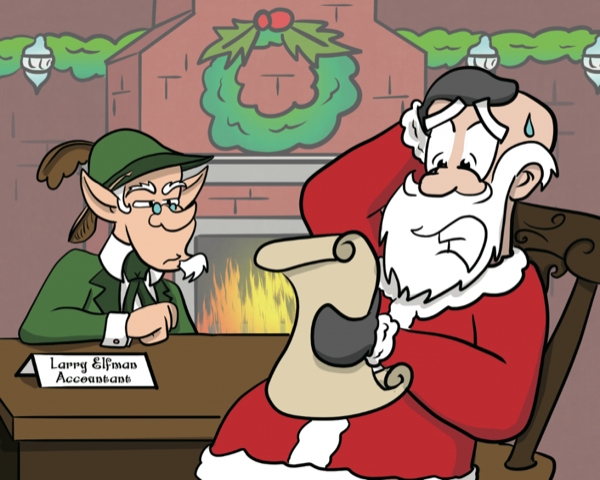 Average Americans buying into the fairy tale that the economy is hunky-dory. A bought-and-paid-for media deluding Americans with visions of a healthy economy exemplified by a booming stock market (84% of stocks are owned by wealthy oligarchs) rising wages (swallowed up by rising inflation) and an upsurge in consumer confidence (based on phony statistics). Nothing to fear, go out and spend, spend, spend. Who can forget President Bush after 9/11 urging Americans to do what Americans do best —spend. That’ll show the terrorists we mean business. Ridiculous, huh? But American consumers are drinking the hemlock. This holiday season promises to be a blockbuster carrying a $1 trillion price tag. The oligarchs thank you for your generosity, retail shareholders rake in the dough and average Americans —what’s in it for them? An avalanche of bills. What’s wrong with this picture? Read “BREAKING NEWS: Santa Claus Skips Town. Excessive Debt Blamed” for a possible answer. 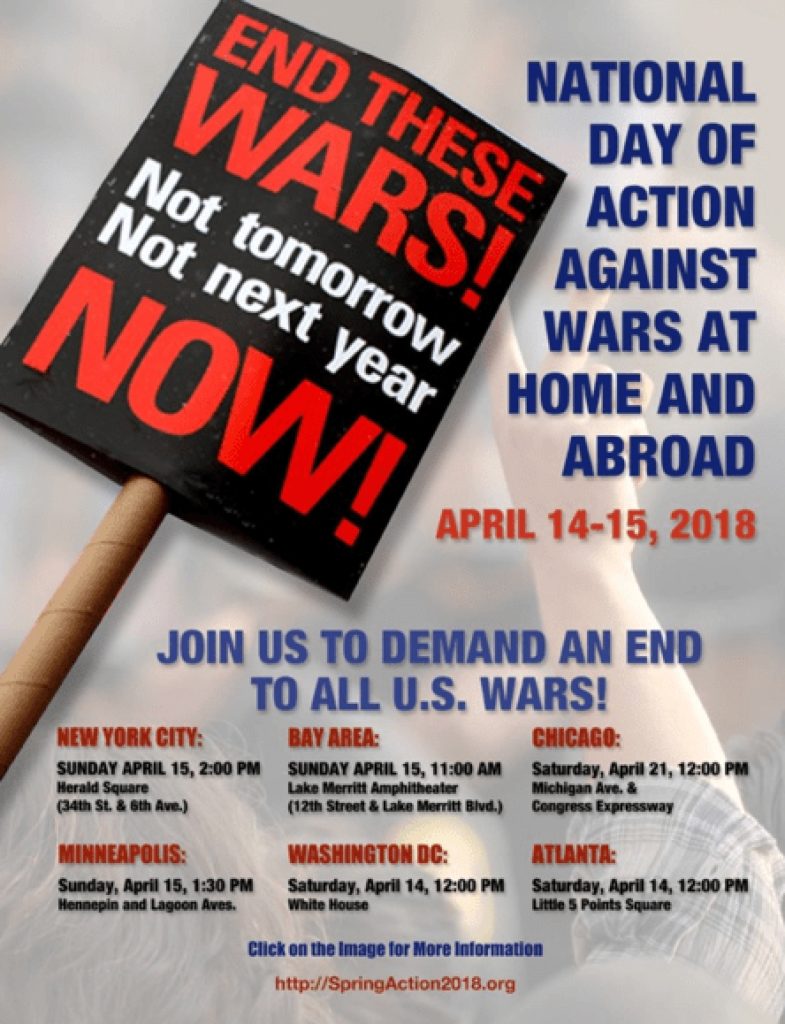 People mowed down worshipping at a synagogue, kids murdered in school, churchgoers fleeing certain death, unimaginable loss of life at nightclubs and concerts, police violence adding to the carnage on city streets. Life in 21st century America is risky business. It’s not just guns, although with 265 million in circulation, wing nuts of every political persuasion can vent their rage and hostility on an unsuspecting public. But we ignore at our peril the contribution of U.S. foreign policy, where making war outruns diplomacy, threats and sanctions replace strategic policy-making and sky-high military budgets enable the colossus to maintain at least 800 military bases world-wide and carry on 7 wars simultaneously. Where will it end? Read “American Bloodbath: Perpetual War Abroad, Mass Killings at Home” for a possible answer.