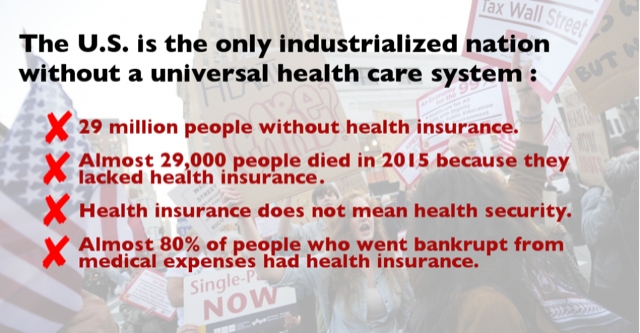 A country that has the highest rate of women dying from complications of pregnancy and childbirth, while thirty million of its citizens are uninsured, a half million families are forced into bankruptcy because of medical debt, workers pay 12% of their earnings to get poor quality health insurance that comes with unaffordable premiums, deductibles, and co-pays, where medical errors, the third leading cause of death in the U.S., kill over 250,000 people every year. This country has 5% of the world’s population but consumes 80% of the world’s prescription opioids causing over 70,000 deaths in one year. Are we talking about some banana republic in South America, or maybe one of the poorest countries in the world in Sub-Sahara Africa like Guinea or Mali where average life expectancy is around 60? If you’re still not sure, you need to read “U.S. Healthcare on the Ropes: Is It Too Late to Save It?“ 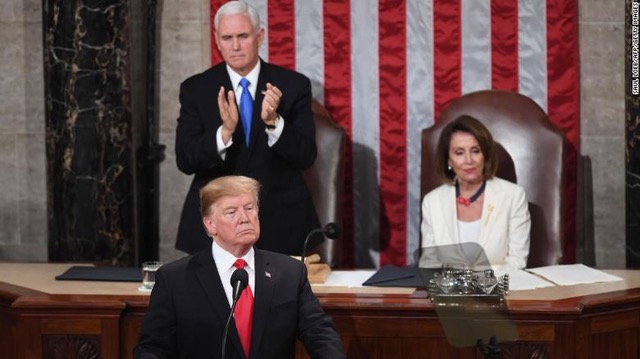 What’s wrong with this picture? A bunch of folk, whom we laughingly call the voice of the people, behaving badly from nationalistic chest-thumping (USA! USA!) to a spasm of dancing in the aisles (confined to Democratic women celebrating their 2018 election success), to periodic ovations (standing and clapping multiple times). What did we interrupt? The Houston rodeo, a country fair, a rally for the latest populist hero? Surprise, surprise, this was President Trump’s second State of the Union speech before elected officials, SCOTUS justices, administration heavies and a few plain folk for window dressing. Nothing new to see here in a speech chock full of the usual lies, misstatements, exaggerations and just plain nonsense that appear daily on his Twitter feed. What to make of the blather about immigration or in Trump-speak the encroaching hordes on the border, the U.S.-inspired attempted coup in Venezuela or as Trump’s tells it the heroic attempt of the U.S. to help bring democracy to a benighted nation, and the folderol about socialism threatening the pristine U.S. democracy? Suspicious Angels documents how some of Trump’s over-the-top claims went unnoticed by the corporate media intent on restarting the Cold War via Russiagate. Is it as Trump claims the empire on another triumphal march through history or is it all smoke and mirrors? You decide after you read “Trump’s State of the Union Speech — What It Didn’t Tell Us“. 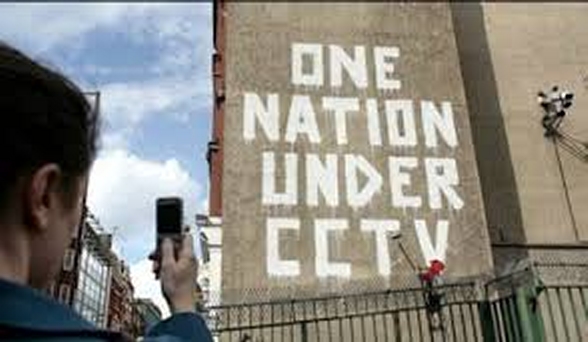 The script is nauseatingly familiar. An exceptional nation fulfilling its destiny by becoming the surveillance state. The cameras are always rolling — in the streets, where we work, in parks and playground, in every space Americans congregate for work or play. Many Americans unwittingly assist the feds by wall to wall cameras on their own property. The surveillance state has implemented a new kind of law enforcement called predictive policing — using racially biased data to target potential crime and criminals. We are a nation of spy masters and the spied upon. From the founding of the republic, the peculiar form of democracy in the Constitution turns out to have little to do with democratic guarantees of universal freedom and equality and a lot more to do with insulating the rich and privileged from the dangers of too much democracy. Surveillance is the key to that control. Since when does the unquestioned assumption of the need for security carry with it the corollary of invasion of privacy? Since the exceptional nation became the perpetual war machine with eight ongoing wars and another couple waiting in the wings. Are we on the way to fulfilling Orwell’s prophecy? Find out in “The Exceptional Nation Meets the Surveillance State”