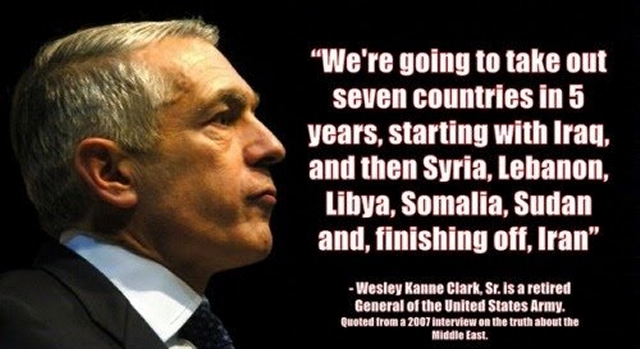 From sea to shining sea the American empire stretches out to conquer the world. Eight wars and counting, 800 bases in over 70 countries, all financed by a defense budget that tops $700 billion. Selling stability at the point of a missile, invading nations that refuse to acknowledge U.S. ascendancy and reassuring the folks back home that all is well, we’re fighting the terrorists over there so they won’t come here. Or is the real truth that the U.S. has built a state that survives on making war, on killing lots of people to make a few people very, very wealthy while the rest of the population survives on crumbs? Is the growing might of the U.S. empire really a hedge against disaster? SA explores these questions in “Will the Real Exceptional Nation Please Stand Up.” 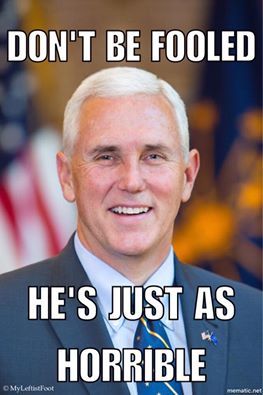 Sad to say the culture wars of the 1990s are making a big comeback in the person of Mike Pence, heir to the Oval Office should the media clamor for Trump’s head or the Democrats’ threats to open an impeachment inquiry in the House come to pass. What does that mean? For openers, the rightmost segment of the Christian evangelical movement is holding its breath and praying that its left-leaning opponents will carry out their ill-conceived effort. Don’t be fooled by the scriptural references he sprinkles like salt on a stew of unpalatable moral pieties. This is one ambitious dude who wants to be the leader of the “indispensable nation.” He has plenty of buddies willing to help him get there, the likes of Charles and David Koch and the CEOs of numerous fossil fuel companies and defense contractors. What would a Pence administration look like? A return to the neo-conservative agenda of establishment Republicans shepherded by a president who was known in Congress as the “hawks hawk,” a renewed emphasis on military and economic alliances (long live NATO), an infusion of right wing social values into both foreign and domestic policy, a reawakening of cold war antipathy toward Russia and the political savvy to get a supine Congress to march in lockstep. And that’s only the tip of the iceberg. Democrats especially progressives, forewarned is forearmed: impeachment is like a grenade set to explode if the pin is pulled. Far better to look ahead to 2020 and a campaign to unseat the present demagogue and send his helpmate into the embrace of a Koch-financed think tank. That’s the ticket democrats of all stripes should be punching. You’ll find out why when you read “Mike Pence for President? That’s What Happens If the Democrats Impeach Trump”. 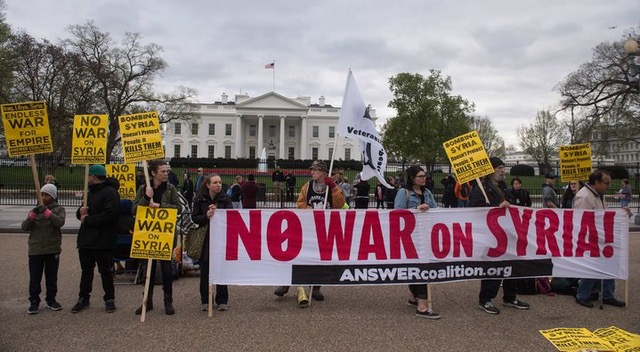 The music never stops when it comes to the U.S. war machine. The exceptional nation invokes R2P (Responsibility to Protect), or claims it’s upholding treaties and alliances, or reassures an uneasy public it’s keeping the enemy du jour away from our shores (domino theory). In the sixties, President Johnson used all three justifications but finally settled on the domino theory as his go-to argument for blunting the cries of anti-war opponents. “Without our support…Vietnam will collapse and the ripple effects will be felt throughout Southeast Asia and India…Indonesia and the Philippines.” That meme has been updated and in the twenty-first century version, hawks on both sides of the aisle speak darkly of withdrawal in Syria giving new life to the terrorism threat posed by Iran, Russia (where would we be without the international Communist conspiracy) and Israel’s favorite enemy Hezbollah. What does withdrawing 2,000 U.S. troops from Syria really signify? Judge for yourself. 170,000 U.S. troops ring the globe in at least 80 countries (that we know about). 40,000 of those troops are on classified missions and it’s anybody’s guess where they are. Which brings us right back to wondering if the Syrian troop withdrawal is all it’s cracked up to be. The democrats think so and they’re steamed. Here’s Nancy Pelosi, indignation jets open to full throttle: “…a decision…made in a cavalier fashion…a decision that is dangerous.” Do the mistakes and missteps in Vietnam have anything to teach us 50 years later as the U.S. finds itself facing an even bigger quagmire all over Asia and Africa? Read “Boots on the Ground, Bombs from the Air: Vietnam to Syria: You’ve Come a Long Way Baby (Or Have You) and see if you can make heads or tails of it.