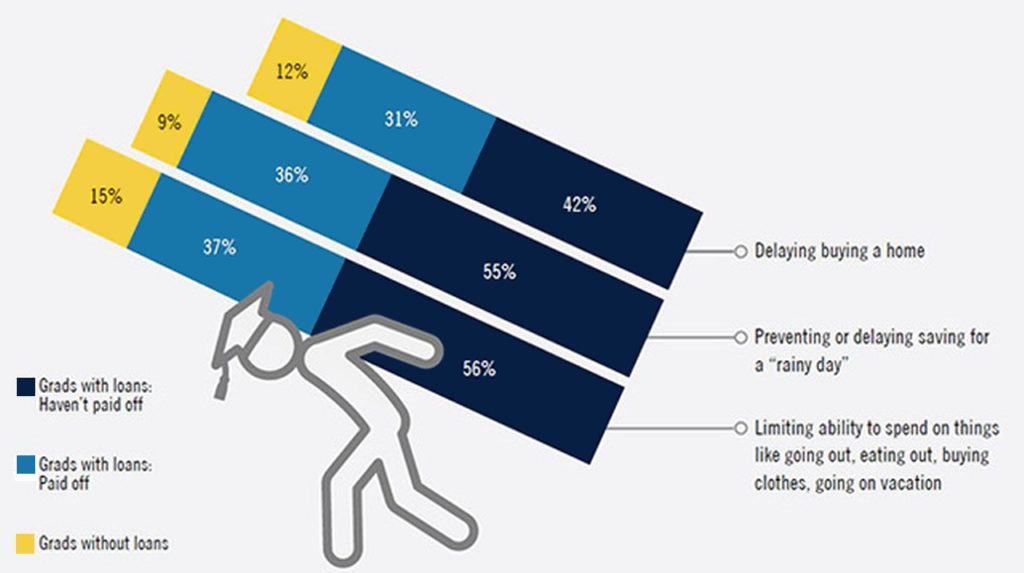 “The elite universities including Princeton and Yale admit more students from the top 1% of earners in America than from the bottom 60% combined.” (Equality of Opportunity Project) Shocked? Isn’t that business as usual in the empire where the rich, particularly the super-rich (aka politicians’ best friends) get to ride roughshod over the rest of us? If you’re a university whose annual cost to attend is $76,000 and climbing, doesn’t it follow that 70% of your students will come from the top-earning 20% of families. 20% will come from the top 1%. (“It’s a big club and you aint in it”- George Carlin)). It started over a hundred years ago when the sixteenth amendment gave Congress the power to levy taxes. Included in the new tax law was a provision allowing college and universities a free ride in the form of a tax exemption. The colleges cashed in. At the end of FY 2018, the four richest universities had endowments worth $119 billion (that’s Harvard, Yale Stanford, Princeton). What are the federal taxes due on $119 billion? If you’re a non-profit college: zero. On college-owned real estate. Once again zero. (Out of the goodness of their hard hearts, Yale agreed in 1990 to throw a few shekels into the city coffers, like the $8.5 million they coughed up one year for the 340 acres of prime real estate they own in downtown New Haven.) It wasn’t supposed to become a gigantic windfall. What it was supposed to be was a mutually beneficial arrangement — tax exemption from the government in return for these institutions providing a range of public services to their communities. If you think that’s what’s happening, you’re sorely mistaken. Find out why higher education has devolved into the playground of the super-wealthy by reading “U.S Colleges on the Dole While Students Wind up Debt Slaves: All in a Day’s Work in the Empire.” 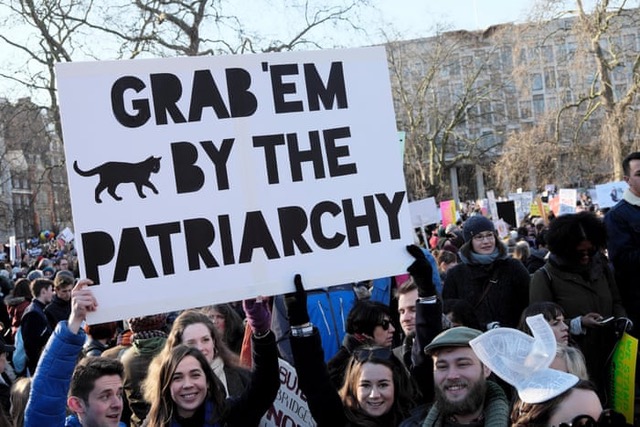 What’s happened to the loyal opposition when it comes to poor women, many of them women of color? Their sisters, whose wealth and celebrity command the media spotlight, have successfully targeted sexual predators masquerading as movers and shakers in media, entertainment, politics, sports, and business. Their testimonies have incited public outrage and tanked the careers of their abusers. A comeuppance they richly deserve. But there are millions of women in life-threatening situations who aren’t so lucky. Their crime is poverty. The politicians and media gurus consider them non-persons. Occasionally a powerful woman or two (Oprah and Hillary) will pay lip service to their plight. What’s missing is outrage as both Democratic and Republican administrations in the name of “saving money” bring the budget axe down on the programs they depend upon. Saving money never seems to get in the way when there’s a trillion-dollar defense budget to be passed or tax cuts for the filthy rich that will leave the US treasury $2 trillion poorer. In the face of the ideals the richest country in the world touts but rarely practices, the question must be asked: Is the treatment of poor women the canary in the coal mine signaling the final downward spiral of America’s moral vision? Read “The Empire Has It Both Ways: War on Women at Home. War on Everyone Else on the Planet” and decide for yourself. 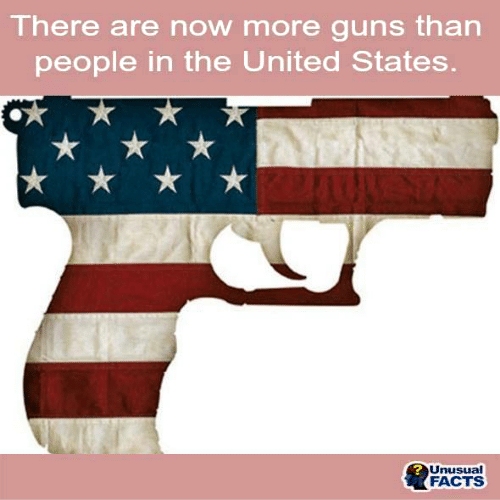 In the U.S., it’s raining guns. 393 million of them. More guns than people in a country that has become a Hobbesian jungle of mass shootings with countless lives lost prematurely. In all three branches of government, legislative, executive, and judicial, our leaders sit on their hands preferring to be consolers rather than doers. Pleas to stop the slaughter from those grieving fallen loved ones don’t move the needle. We are a country eating itself up. 53 people lost their lives in mass shootings in August alone. The exceptional nation has an exceptional record for wars at home and abroad. Curbing gun violence at home is a long-term effort and to be successful needs an equal effort to end U.S violence abroad. SA takes a stab at uncovering the reasons the U.S. is now the most lawless nation in the world in “A Country with More Guns than People is a Recipe for Disaster.”