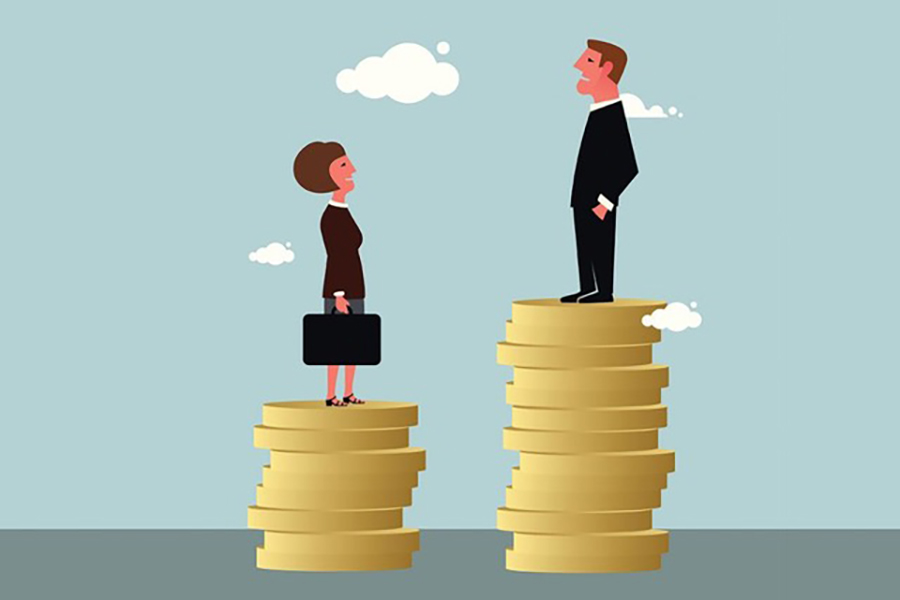 I met them all. Some were vicious and crooked. But…
you saw Hollywood with their eyes—an overcrowded
brothel, a merry-go-round with beds for horses.” —Marilyn Monroe 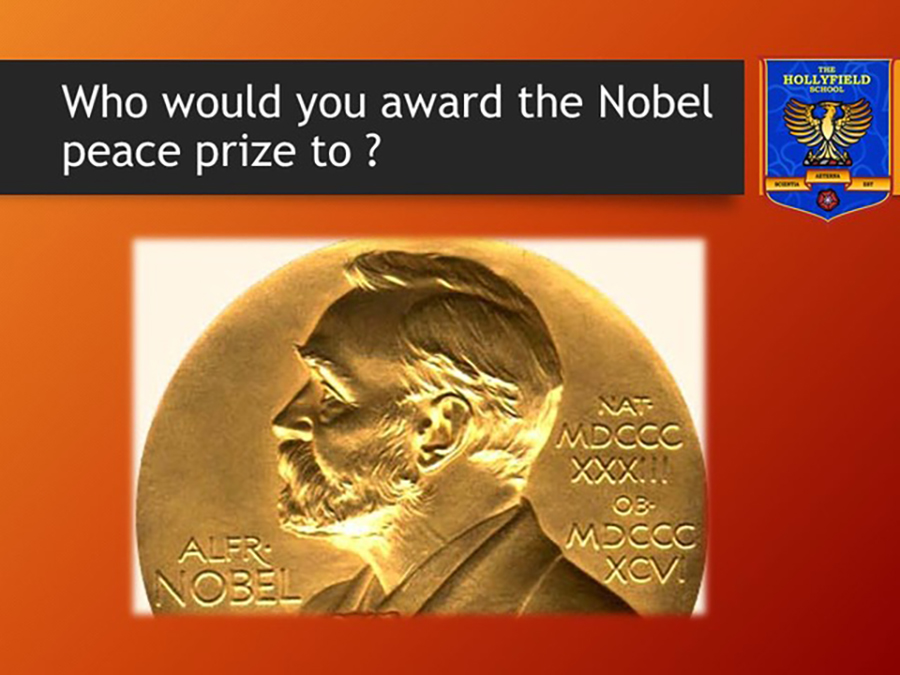 Reporter: “Do you deserve the Nobel Peace Prize do you think?”
President Trump: “Everyone thinks so, but I would never say that.”

Judging by two U.S. presidents, Theodore Roosevelt and Barack Obama, and one secretary of state, Henry Kissinger, who have received Nobel Peace Prizes, President Trump’s might well be within shouting distance. Full disclosure: Woodrow Wilson was the third sitting president to receive a Nobel and his credentials for war criminal status are almost as impeccable as the other two. However, space and time limit us to the worst-case examples. In a later post, we may examine how President Wilson stacks up in the presidential war criminal sweepstakes. 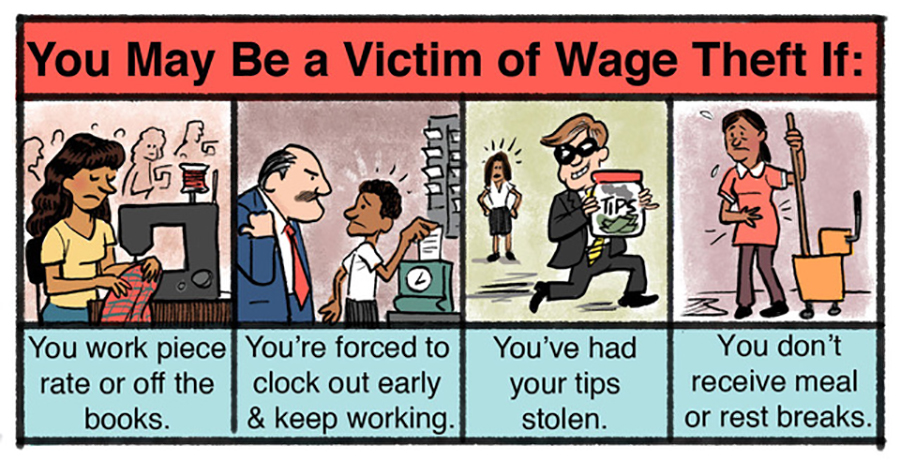 Close your eyes and pretend you’re having the worst nightmare of your life. You work at Walmart, making their median salary (half of Walmart workers earn more than you, half earn less) of $19,177. You’ve just discovered you would have to work for 1,188 years to earn the $22.2 million that CEO Doug McMillon made in 2017. If that realization isn’t depressing enough, prepare to be depressed anew. Even your measly pittance and that of other workers isn’t safe from the thievery of your employers. 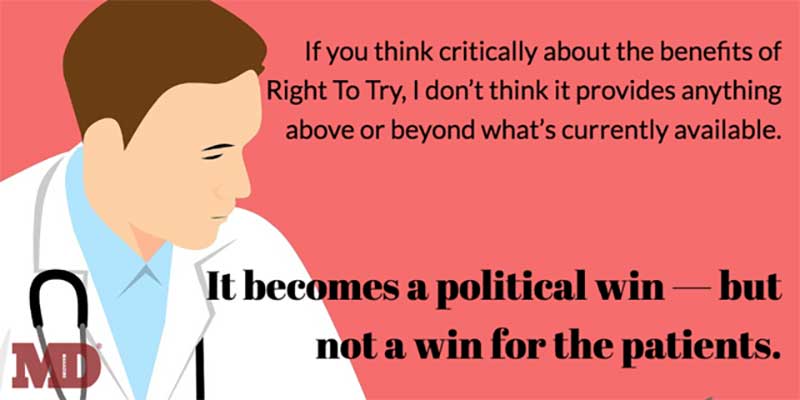 “I am proud to keep another promise to the American people…
that they will be cured, that they will be helped…We’re going
to be saving tremendous numbers of lives. And it’s so great
…that we’re all on the front line together.
(President Trump, 5/30/2018)