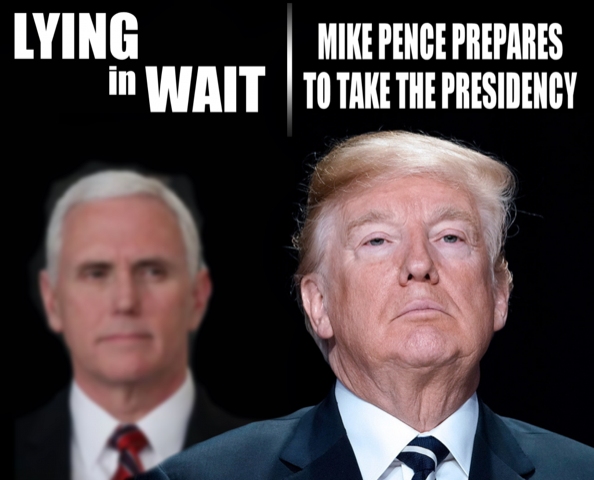 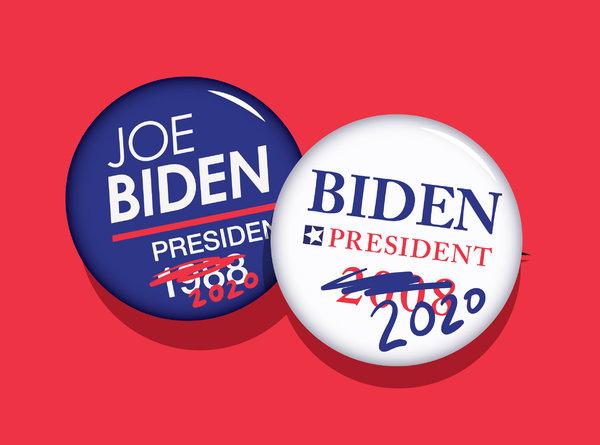 “Will all great Neptune’s ocean wash this blood clean from my hand? (Macbeth Act 2, Scene 2) Sorry, Joe, it won’t. In his whole 47-year career, Joe was on the wrong side of almost every issue. In his first term as Senator in 1972, he was a fervent opponent of busing, a ploy to keep on the good side of Delaware bigots, part of his base. If it’s true that people can be judged by the company they keep, Joe has a lot of ‘splaining’ to do. For two of his closest buddies—the arch-segregationist Strom Thurmond and the hawkish John McCain Joe was faithful to the end eulogizing their bad deeds at their funerals (“I’m a Democrat and I love John McCain”). Throughout his career, Joe’s labors on behalf of the global moneyed elite never wavered. He went into the tank for banks eliminating bankruptcy protection for student debtors, gave whole hearted approval to junking Glass-Steagall, the law standing between the plunder and pillage of financial institutions and their victims, the people. He wrote the infamous crime bill that kicked off an era of mass incarceration, made an unfair distinction between crimes committed by whites and blacks, and supported “three strikes and you’re out” legislation which transformed petty criminals into lifers. He voted for the biggest blunder in American foreign policy, the destruction of Iraq and carried the water for Obama’s wrong-headed policies – the Libyan invasion, the drone war, the incarceration of whistle blowers and the methodical selection of assassination targets on Terror Tuesdays. If you have the stomach for it, we’ve laid it out in living color in “Joe Biden: Time to Exit Stage Right” 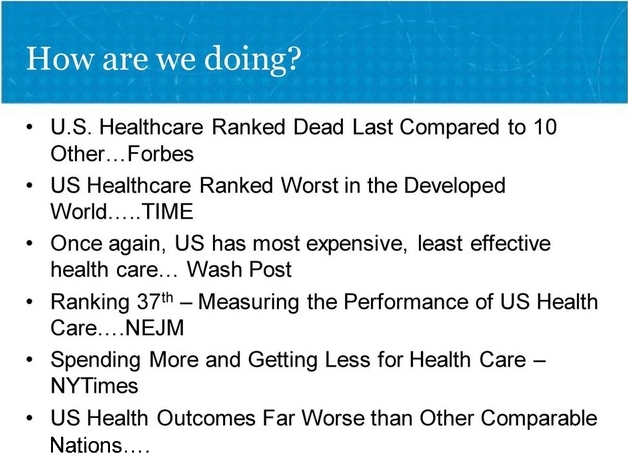 It’s a jungle out there in U.S. healthcare land. The honchos of corporate medicine make the rules. Their patients, afraid to ask questions, sign up for procedures whose only value is to the doctor’s bottom line and accept prescription drugs for ailments they probably don’t have that add immeasurably to the already bloated profits of the drug industry. A healthcare system so exceptional that medical errors are king (third leading cause of death in the U.S) while medical providers continue to rake in big bucks. An exceptional health care system that leaves twenty-nine million Americans uninsured, where life expectancy has dropped for two straight years. The cost of that non-care and mis-care? $3.5 trillion (2017). The arrogance of power in the medical establishment has become virtually impregnable as government surrenders its power to regulate and enforce. Today you will learn about a few of the newest attacks on patient choice and access as huge medical practices become monopolies and swallow up sole practitioners. For millions of Americans what follows is substandard medical care, over-prescribing and little follow-up. We’ve come a long way baby and most of it is downhill. Read all about it in “Exceptional America Produces an Exceptionally Miserable Healthcare System.”