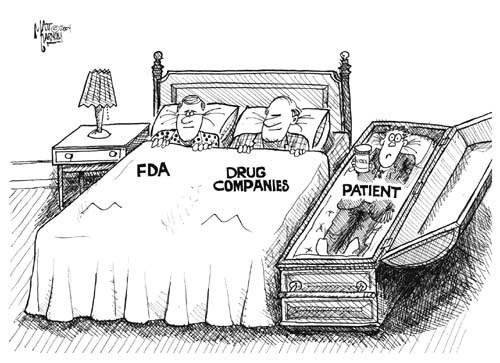 Leaping Lizards, have you ever seen such a swindle? Profits sky-high in the $3.5 trillion U.S. no-care health industry. Drug companies, in particular, getting away with murder (sometimes literally) making off with three-quarters of a trillion dollars of that pot of gold. What are the American people getting? If your answer is ripped off, you’re on your way to understanding how drug company profits are forcing millions of Americans to choose between their meds and food on the table. But wait it’s a lot more complicated than that. Thanks to an indifferent government that lets the vast marketing machine known as the drug industry hook you with lying promises their drugs will make you healthy, wealthy and wise, half of Americans take two or more drugs every day. Do you know what the drug companies do when a new drug gets “hot?” Raise the price, in some cases 1,000% or more. In the absence of regulatory agencies overseeing this larcenous bunch, who’s really guarding the hen house? The foxes of course — In this case the FDA (Food and Drug Administration) charged with overseeing the health and well-being of the American public. Instead they appear to be the official cheerleaders for the profit-hungry drug companies. In one instance, they greenlighted a drug that had already caused hundreds of deaths but promised to be a blockbuster for the drug maker (cost: a whopping $48.00/tablet). Then there’s that merry band of gougers, grifters, and knuckleheads we euphemistically call our elected representatives in a congress whose supine, cowardly inaction gives “the price gouging and tax dodging [of the drug industry] a veneer of legitimacy,” That’s how it goes in the empire. Plan on skipping dinner if you dare to read “U.S. Drug Prices Are Too Damn High.” 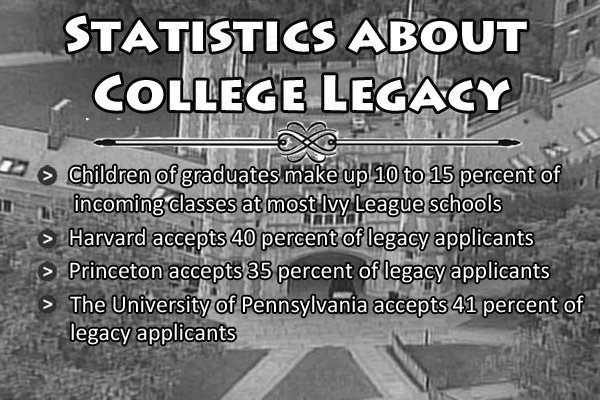 What have we here? The Harvard Crimson, Harvard U’s “paper of record,” has just completed a survey of the class of 2021 (this year’s incoming freshman). If you’ve been paying attention, you won’t be surprised to learn that 29% of the class have relatives who attended Harvard. To make matters worse, things are getting worse. In a 2015 survey of incoming freshman, the same paper reported that only 16% of the class had a mommy or daddy or other close relative who called Harvard alma mater. These alumni children (“legacy admits”) get a leg-up when they apply to Harvard, Yale, and other highly selective colleges. So much for the canard that egalitarianism and meritocracy are the bedrock of American democracy. The smart money knows that the U.S. has never had much truck with those pesky values reserving them for pre-election rhetoric. Sadly, it doesn’t take much more than highfalutin double-talk to convince a majority of gullible Americans that their kids have the same chance of being admitted to Harvard (or Yale or any other prized institution) provided they have super grades, high (perfect) scores on standardized tests, and fabulous recommendations. Here’s the associate dean of admissions at Notre Dame on what an ordinary kid really has to do to overcome the two-tier admission system — “walk on water.” That’s the way it is in the empire and don’t let sleazy politicians and duplicitous college administrators tell you any different. But “the times they are changing.” In “The Legacy Preference Scam: Closing the Door to Social Mobility in U.S. Colleges” we point the finger at the outrageous behavior of our most prized colleges and universities but also bring you good news — how a courageous band of first generation Ivy League students are stepping up, stepping out and agitating for change. You owe it to yourself to check it out. 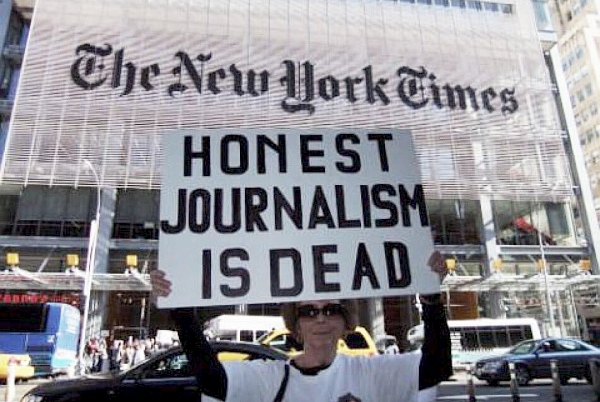 Commies under the bed, Russian bad guys in the outhouse, Russian spies trying to take down our electric grid (after they destroy “our democracy’)— the derangement syndrome is alive and well in the mainstream media (and sadly in some of the alternate media as well). The media is “all in” as they solemnly pronounce our way of life in a death spiral caused by the Russians who “hate us for our freedom.” (despite recent disclosure that our freedom is already taking a big hit courtesy of our own Department of Homeland Security). Few would deny that the U.S. landscape is littered with uncertainty, fear and unrest. Despite what you may have heard, there’s no evidence that the Russians are to blame. There’s plenty of evidence to look no further than homegrown corruption and self-dealing. We look at how a bought-and-paid for president and a Congress on the corporate dole are reshaping federal agencies. If you want to know how catering to the wealthy and powerful can destroy an exceptional nation, check out “The Ugly Face of Government: How It Threatens You and Everything You Hold Dear”

Is the sky falling Chicken Little? Or are those screams of pain emanating from 44 million throats the price of trying to get ahead in the exceptional nation? Where higher education is big business and big business is the domain of U.S. movers and shakers, things quickly go from bad to loathsome. It’s not like that anywhere else in the world, even among economically challenged nations. While most of the rest of the world’s young people are debt-free and college-educated (in over 2 dozen countries, a college education is free, considered a rite of passage), in the exceptional nation, over four million indebted U.S. students are defaulting on their loans and saying good-bye to the prospects of a future of unlimited possibility. If any further proof is needed of how an exceptional nation operates, consider the latest outrage courtesy of the Department of Education. Secretary Betsy DeVos, one of Trump’s favorite billionaires, has hatched a plan to redirect federal funds out of a program intended for student support and academic enrichment toward a major investment in guns and ammo meant to arm teachers and school administrators. (What could possibly go wrong with that maneuver?) if that doesn’t depress you, focus on her drive to deep-six Obama-era rules designed to forgive the debt of students who graduate with enormous debt and non-existent earnings. With an Office of Education staffed by flunkies from for-profit diploma mills and charter school wheeler-dealers, how bad can it get? Read “In the U.S. You Have To Be a One-Percenter To Afford College: Not In the Rest of the World” and find out how the masters of the universe are sucking you and your children dry.