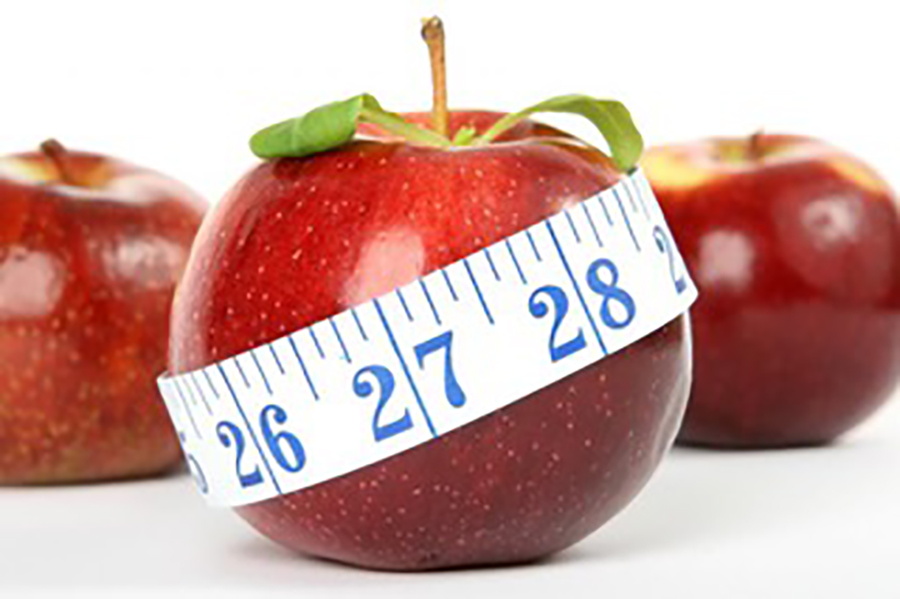 The whole world is watching as Americans pack on the pounds. The latest report released by federal health officials last week (March 23), confirms what a 15-minute stroll around any Walmart in America would prove- we’re putting on the pounds at break neck speed. According to the CDC, “obesity is common, serious and costly.” As to “common,” – in 2007-2008, one-third of Americans were obese (BMI of 30 plus). In 2012, a mere four years later, 35.7% of Americans had waddled into the obese category. From that point to today, Americans have been loosening their belts at warp speed. 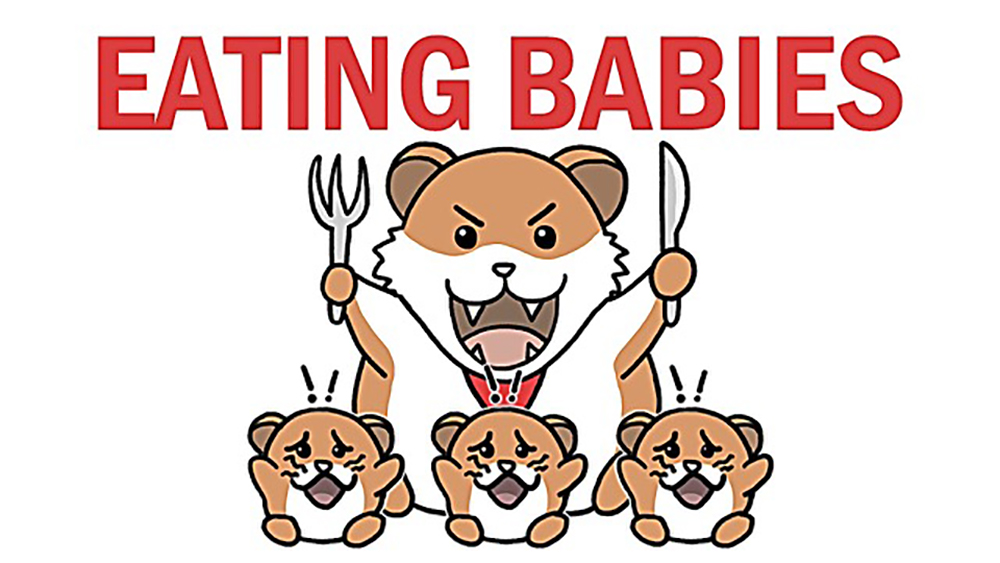 “I am 30 years old. I went to college to get a better job. But now I regret going. I originally owed $70,000, have been paying for nine years and now owe $157,000. I can barely afford to go to the dentist or doctor. If there’s an emergency, I have to rely on credit cards or retired parents. I am living at poverty level and would have been better off not going to college. I’m never going to be able to buy a house or save money. I don’t know if I’ll ever be able to enjoy life again.” (Kristina M.) 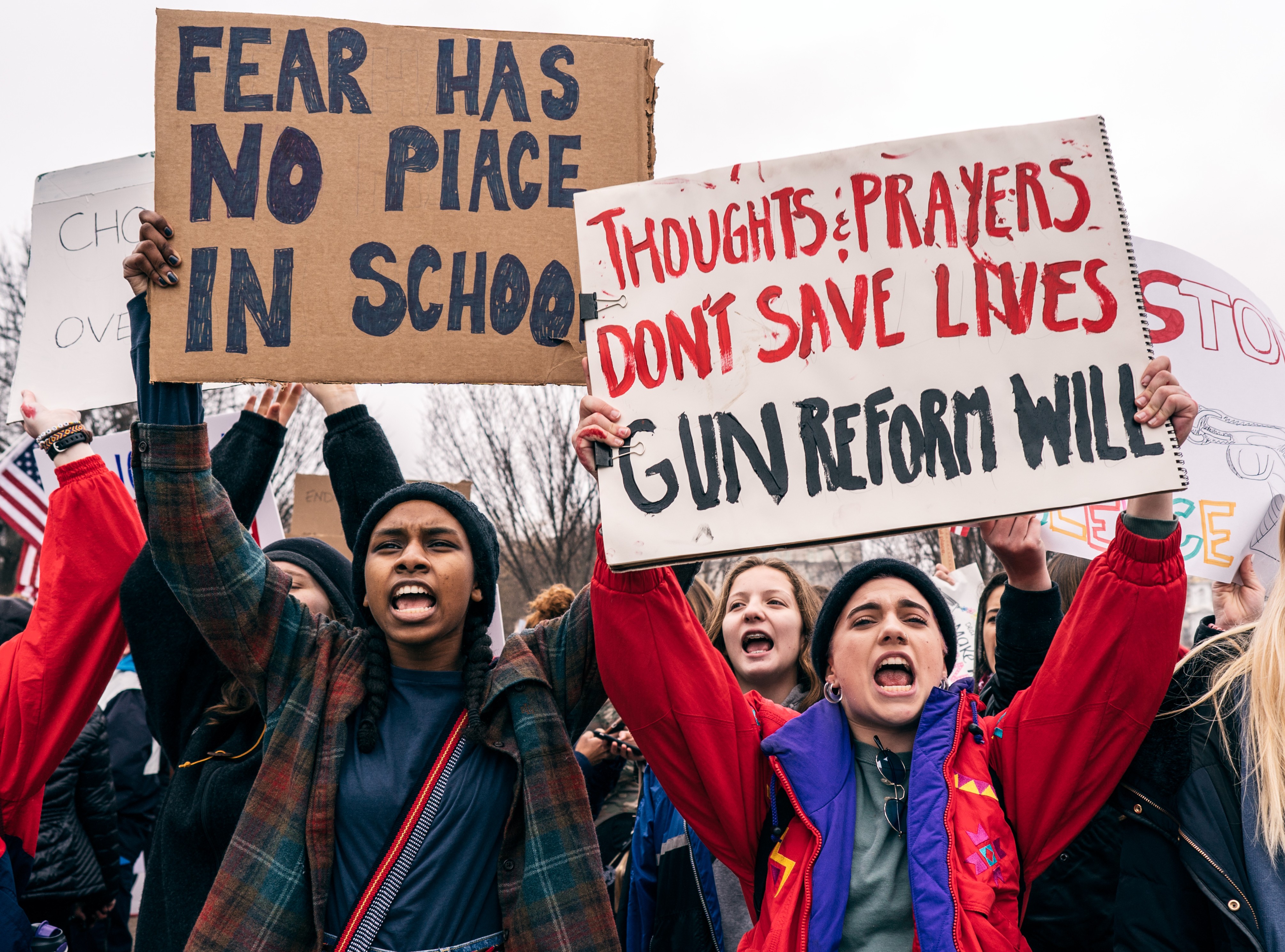 “We have to stand up against the status quo. We have to call on Congress and keep calling until they hear our message. If you can speak, speak. If you can march, march. When you can vote, vote” (Student nationwide rally for gun control legislation, March 14, 2018). Paraphrasing our 26th president, Theodore Roosevelt, the time is ripe to speak loudly and carry a big stick. Leave it to the late Howard Zinn’s to put his finger on the solution: “The really critical thing isn’t who’s sitting in the White House, but… who is protesting, who is occupying offices and demonstrating…” 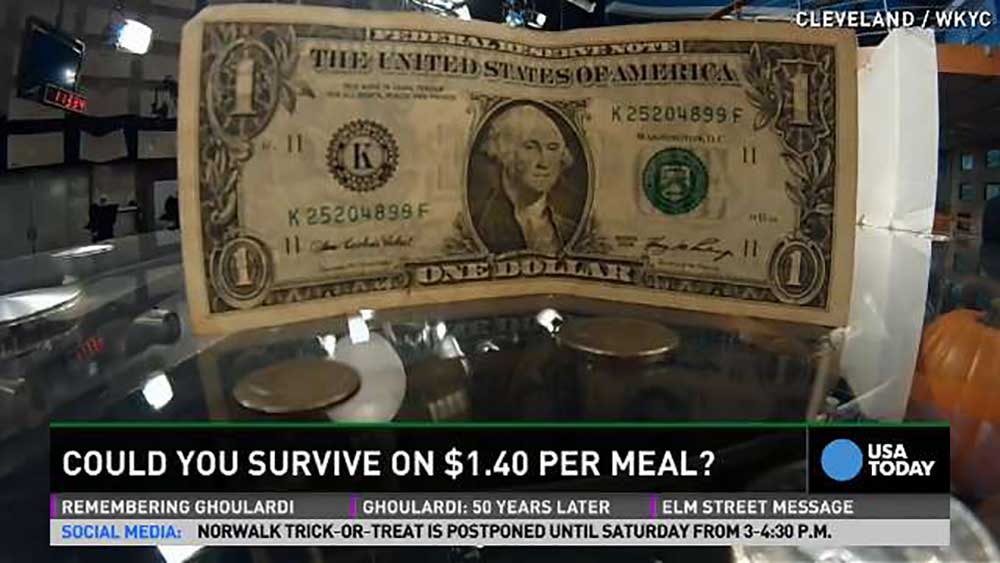 J’accuse -The Women Speak Up

The Excuse – Dirty Old (and Young) Men Respond
“I don’t know [the accuser] from anyone. I never talked to her. This never happened, they know it never happened and, obviously, you don’t wait 40 years to bring up something like this.”

The Federal Government to Women -You’re Not Our Problem
“It is fundamentally unjust and discriminatory for the [U.S.] government to deny women on Medicaid the same reproductive health options as women with economic means” In 2017, the 1976 Hyde Amendment prohibits 13.5 million women of child-bearing age from using their Medicaid health insurance to cover the cost of an abortion. Since 1977, over one million women have been forced to carry unwanted pregnancies to term.”

Amazon/Whole Foods and Walmart: a gruesome story of unbridled corporate avarice, monopoly management of the U.S. marketplace, and naked plundering of the wallets of the American public. This article uncovers the dirty deeds and callous behavior that made the three founders fabulously wealthy and left the American republic much worse for wear.