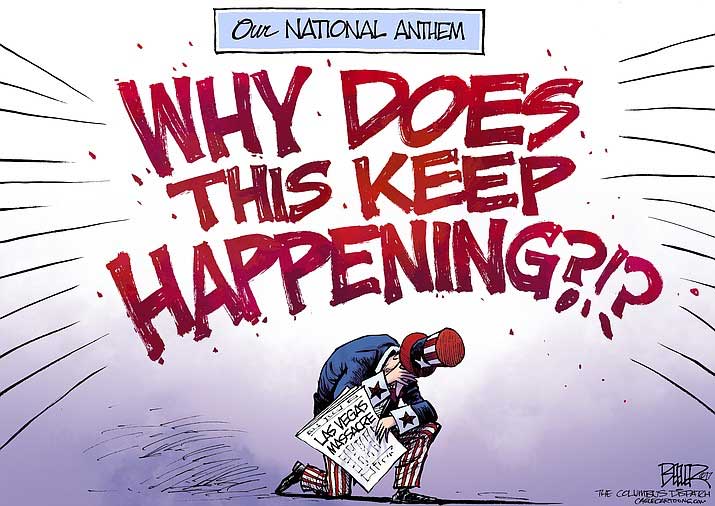 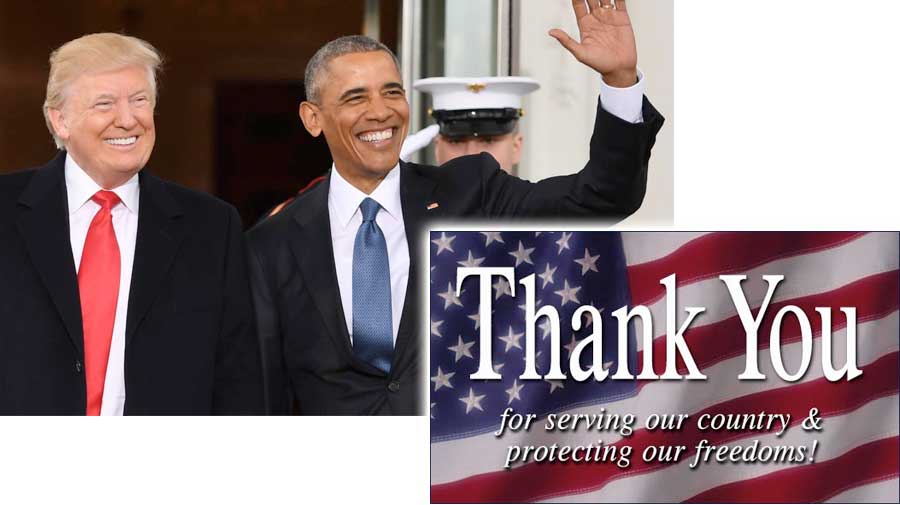 Just as you fulfilled your duty to America, now America must fulfill our duty to all of you,
we must ensure that our veterans are getting the care and support they so richly deserve.
-President Trump 11/11/2017 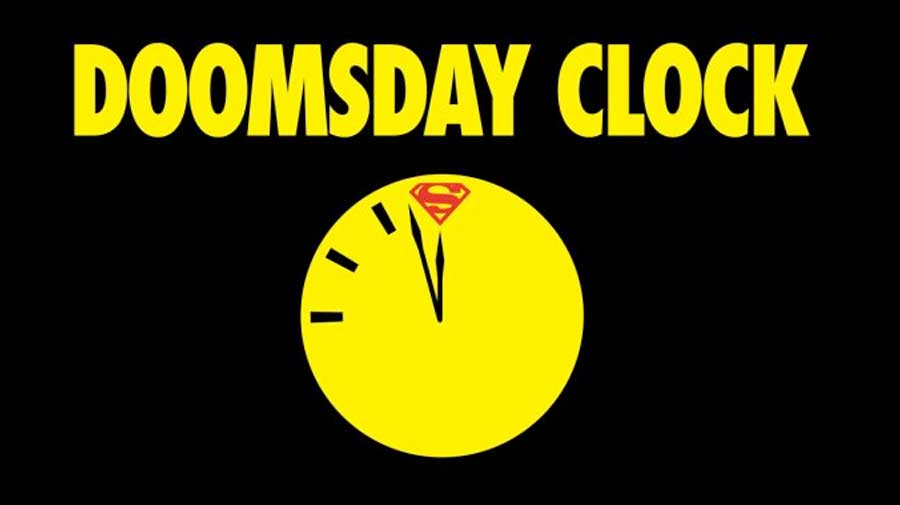 In 2015, “unchecked climate change, global weapons modernizations and
outsized nuclear weapons arsenals…pose extraordinary and undeniable threats
to the continued existence of humanity”.
—Statement from the Bulletin of the Atomic Scientists

moving the Doomsday Clock forward 2 minutes to 3 minutes before midnight.

In 2016, “the global security landscape darkened as the international community
failed to come…to grips with humanity’s most pressing existential threats,
nuclear weapons and climate change”.
—Statement from the Bulletin of the Atomic Scientists

moving the Doomsday Clock forward 30 seconds to 2½ minutes before midnight.

“In 2017, world leaders failed to respond…to the looming threats of nuclear war
and climate change making the world security situation more dangerous
than it was a year ago and as dangerous as it has been since World War II”
—Statement from the Bulletin of the Atomic Scientists 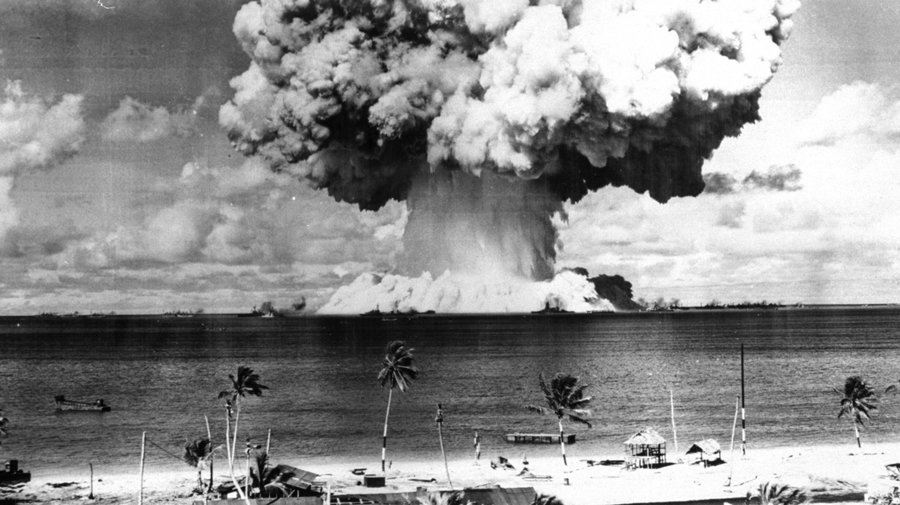 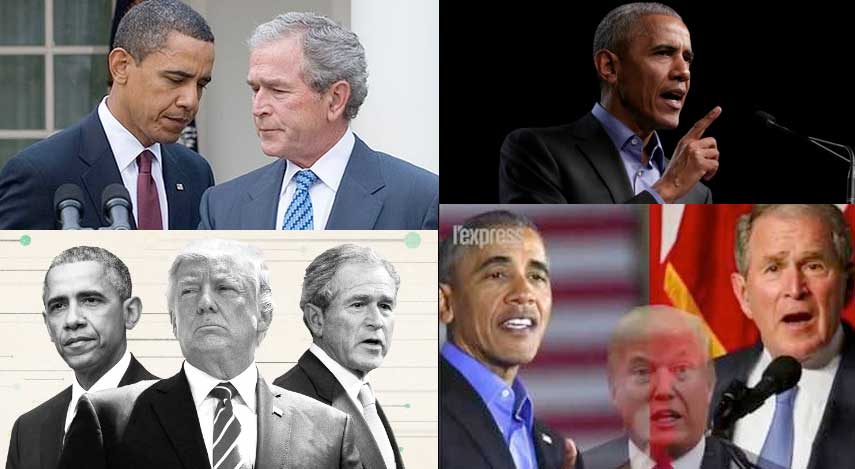 “What we can’t have is the same old politics of division…
The world counts on America having its act together. The world is looking to us as an example.
The world asks what our values and ideals are and are we living up to our creed.”
Ex-President Barack Obama calling out President Trump