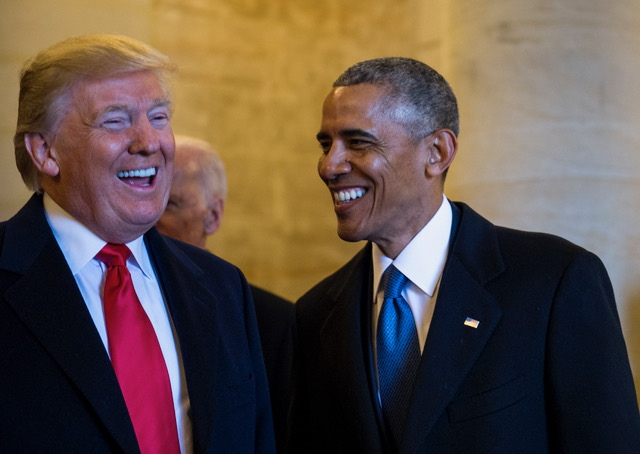 Out with the old year, 2019, in with the new, 2020 but be warned some things never change. Let’s start by looking at the 2019 edition of Gallup’s annual most admired man of the year poll. By some miracle, Trump and Obama tied for first place. (Michelle Obama won the most admired woman poll for the second straight year).

Perhaps these voters are on to something. Although in their personal demeanor there is a marked schism in tone, rhetorical eloquence and stage presence, both the last Democratic president and the current Republican, display the same mindset —endless war, countless invasions of sovereign countries, sky-high defense budgets, cut-backs in funding of social programs, tax breaks for the uber-rich and dreams of a Pax Americana.

Obama and Trump are two of the latest examples of American leaders who have made a dog’s breakfast of America’s standing in the world community. The last five presidents, Pappy Bush, Clinton, Bush Jr., Obama and Trump have presided over a country and a people lulled into the delusion that the U.S. empire is both exceptional and indispensable. 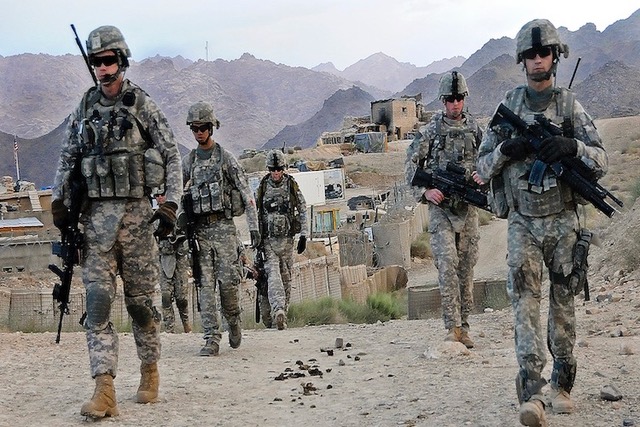 That much of the rest of the world doesn’t agree would come as a shock to most Americans. But 39% of respondents in 38 countries consider the U.S. a “major threat” to their own nation’s survival. Although the U.S. government and their stenographers in the media blather about the acute threat Russia and China pose to the rest of the world, only 31% of these voters agree.

While Trump’s antics have heightened global tensions, they have not changed the upward trajectory of the world’s unfavorable opinion of the U.S. Even in 2013, with Obama spinning his siren song of kumbaya, 25% of respondents voted their disdain.

How could the U.S. once considered the bastion of freedom and the rule of law, have fallen into such disfavor? The track record of the last five presidents has a lot to do with the world’s hostility. To a greater (more often) or lesser (infrequently) degree, these presidents have indulged themselves with endless war, covert activities to propel regime change, extravagant defense spending sprees, frenzied selling of the instruments of war to strongman and autocrats, pre-emptive wars, assault on civil liberties both domestically and overseas and compiled a human rights record besmirched with the blood of innocents both in U.S-controlled torture chambers and those controlled by the despots who run overseas terror operations on behalf of the U.S.

In the last four decades, the U.S. has behaved like a garden-variety rogue nation whether the White House (or the Congress) is in Democrat or Republican hands. To illustrate that point, witness how far off the rails U.S. foreign policy has gone. For the last four decades, outreach to the rest of the world has consisted of endless war and bellicose threats —“We have targeted 52 Iranian sites… some important to… Iranian culture and Iran itself, WILL BE HIT VERY FAST AND VERY HARD. The USA wants no more threats!” (Trump, the threatener-in-chief threatening Iran while he warns them not to threaten America)

What else do these five have in common? A combined effort to raise the national debt to pay for their foreign escapades while simultaneously chopping away at the social safety net. In line with that strategy, Social Security, Food Stamps and Medicare and Medicaid have endured significant cuts in all five administrations. Bill Clinton had the dandy idea of privatizing Social Security for his rich Wall Street buddies who stood to make billions in fees. Only his eventual impeachment derailed that scam.

Since 9/11, the game of who can spend the most on losing wars particularly in the Mideast has taken most of the oxygen out of the Bush, Obama and Trump presidencies. Scary slogans like “We fight them over there (name of the enemy country du jour) so that we do not have to face them in the U.S.A.” have kept most of the public from seeing through the lies and deceptions. Even before 9/11, the Mideast, particularly Iraq and Afghanistan, have been at the center of America’s war lust —from Papa Bush’s 1990-1991 Gulf War and Operation Desert Storm (Iraq), Bill Clinton’s 1998 no-holds-barred bombing raids (Operation Desert Fox in Iraq), with Bush Jr, Obama, and Trump putting on the finishing touches —starting wars, losing wars, refusing to end wars, accumulating staggering debts fighting wars, killing and wounding sixty thousand American troops over the course of nineteen years, destroying centuries-old countries while killing and displacing millions of civilians. 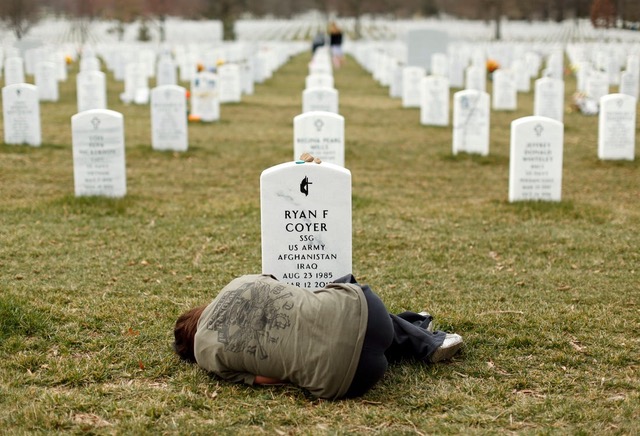 The catastrophic human and financial costs of war from 2001-2019 have been a bi-partisan affair. Bush (R), Obama (D), and Trump (R), have spent more than $6.4 trillion making war. The human toll is equally mind-boggling — over 800,000 killed, 335,000 of them civilians, 21 million displaced. Beyond wars, the U.S. military is stationed in 80 countries conducting counter-terror operations and is responsible for violations of human rights both here and abroad. (Cost of War Project, Watson Institute at Brown University, November 2019) 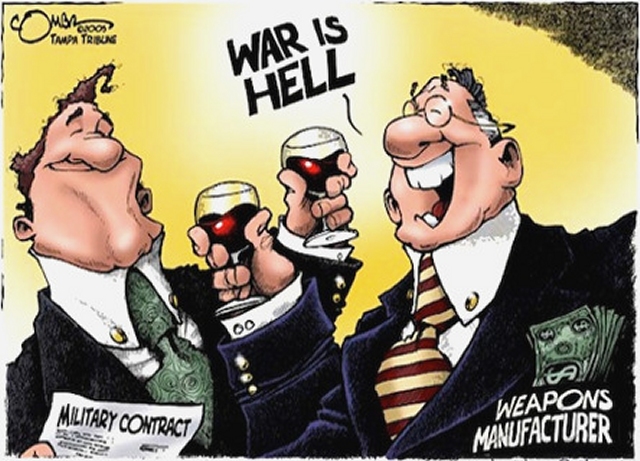 The permanent war state, the plundering of the U.S. budget on behalf of wealthy Americans, and the uptick in the cost of services for vets returning from a myriad of U.S. wars account for much of the rise in the U.S. national debt. Once again, a bipartisan spending spree has ballooned the national debt from $10.6 trillion in 2009 (the end of George W. Bush’s presidency) to $23.2 trillion on 1/2/2020. Lest you think that Republicans with their free-spending ways are solely responsible, think again. At the end of Barack Obama’s presidency, with seven ongoing wars under his belt, the national debt had almost doubled from the $10.6 trillion in the Bush years to $19.9 trillion. President Trump in lockstep with his predecessors has continued the legacy wars and come up with new tax-giveaways for wealthy individuals and corporate and financial interests adding another $2 trillion to the debt in two years.

It gets worse. In the twenty-tens, Obama and Trump, bowing to pressure from powerful neo-conservative interests in and out of government, have been the silent partners in regime-change operations in Egypt, Panama, Syria, Libya, Ukraine, Bolivia and Venezuela. Five were successful leaving failed states and civilians to the “mercies” of despots and autocrats.

Quite a legacy for the next generation of Americans.

P.S. Lying presidents are the norm in post-World War II America. Want more examples? You’ll find them in SA’s “How Many U.S. Presidents Lied their Way into the White House and Beyond?”