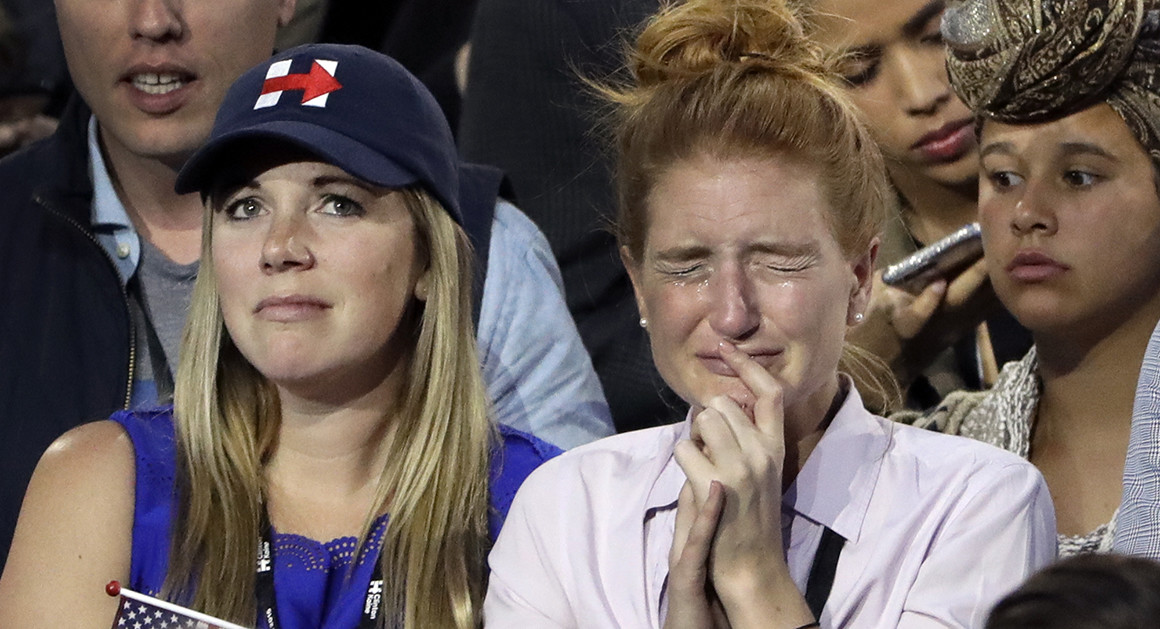 A Time to Weep: The November-December Issue

This issue is dedicated to those of you still suffering from election PTSD. To help you through the five stages of grief, we have prepared a special repast. At the top of the menu is a little ditty we call “Hold Your Nose and Vote for…” And they did—hold their noses, exactly what the Clinton campaign and our state-run media wanted them to. What they didn’t want them to do was make the unthinkable choice: Trump over Clinton. We explore some of the reasons, make a few educated guesses along the way and steer clear of the sky-is-falling crowd with their over the top analyses veering from “Trump stole it” to “the liberals blew it.” Read our version and let us know what you think.

On a lighter note, we propose a sure-fire cure for the agony of defeat. We turn the powerful SA spotlight on one of the FOCs (Friends of the Clintons) and in exploring and exposing his character, antics, and aura of invulnerability, we make the case for not taking your loss too seriously. Within the Clinton camp, “power tends to corrupt and absolute power corrupts absolutely.” Maybe this is a case where better the devil you don’t know than the devil you do.

The third and last article harkens back to the 2014 kidnapping of 276 school girls from the government secondary school in Chibok, Nigeria revealing the hypocrisy and crass sentimentality that the empire trots out on a very selective basis. Lip service does double duty as it salves our conscience for the empty promises we always make when tragedy strikes and makes us feel good that “we’re really doing something this time.” Let the congressional resolutions fly, Michelle pontificate and our leaders promise vengeance. In the end, America turns away and waits for the next atrocity to bemoan. Tears and anguish spilled aplenty for Nigerian schoolgirls, silence in the face of equally innocent women and children in the Muslim world targeted by America’s war machine. The American way of war— a dirty business indeed.

If you think we’re being unfair, let us know. We would love to be wrong.