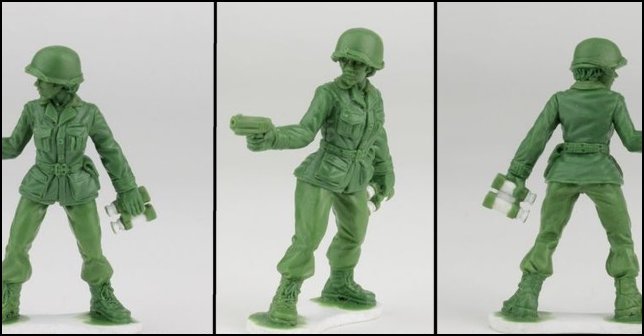 Has war lust become so deeply rooted in American culture that feminist equality and empowerment hinge on indoctrinating little girls? The mainstream media would have you believe that a little girl’s fondest wish is to see her image in little toy soldiers thus glorifying the U.S. reign of terror around the world. How did we get to the place where belligerence, killing sanctions and war are the ultimate expression of the world’s sole super power? As the U.S. ramps up its dependence on sophisticated weaponry to gin up its killing power, its grip on moral authority is slowly waning. In the view of many of the world’s countries, the U.S. has been reduced to the stature of a pitiful giant All the female toy soldiers in the world cannot fix that. Indoctrinating little girls to believe that military service is the path to “empowerment” and “equality” is not only an outrage but a flat out lie. Are we seeing the evolution of a next generation of Manchurian candidates? Read “A Christmas Story” and prepare to be shocked and disgusted.