As hurricane season nears its zenith, its time to take a gander at the rise and fall of the department of the federal government with which two groups of Americans have a long-standing love-hate relationship—those who have an up close and personal relationship with the agency and those of us for whom this agency is a bell-weather of how well America comes to the rescue of its beleaguered citizens in emergencies.

The agency is FEMA and a short romp through its ups and downs couldn’t come at a better time as we face the fall-out from Harvey and Irma. Listed below are several quotes emanating from various natural disasters in which FEMA was involved. Can you answer the question which follow the quotes?  How would you grade FEMA’s performance on these occasions? 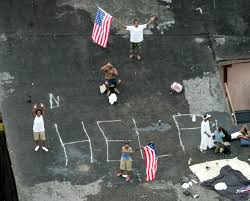 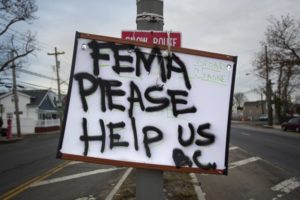