The Democratic Schism is going full tilt. Not to be confused with the Great Schism in the Catholic Church in 1054 when the Eastern Christian Churches under the leadership of the Patriarch of Constantinople split with the Western Christian Churches led by the Pope (Leo IX in this case). However, it is instructive to note that both schisms 864 years apart have as their defining features winning at all costs, political jealousies, and rancorous disagreements over philosophy and beliefs. The Great Schism of 1054 was not resolved until 1965 when Pope and Patriarch met and the Schism became a draw. 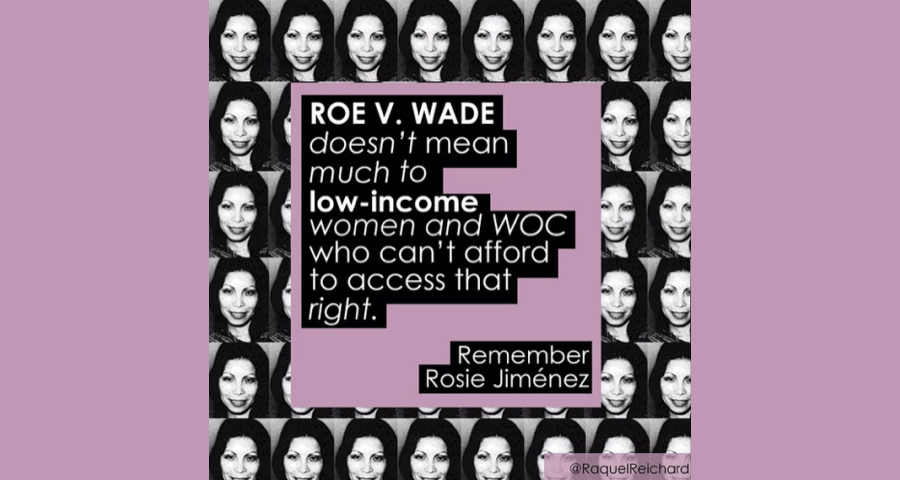 All hell has broken loose and the keepers of the pro-choice flame are outraged. With the retirement of Justice Kennedy, who hot-footed over to the White House to say his adieus personally, President Trump has plenty of time to appoint a rock-ribbed conservative pro-lifer (no more of this “swing” vote nonsense) and get his choice confirmed by the Republican-controlled Senate. You know the kind he’s looking for— a wingnut determined to come between women and their uteruses.

Be Careful What You Wish For: More Magical Thinking in the Age of Trump/Gorsuch A word of caution to those zany conservatives, far-right zealots and self-described Alt-Righters. Planning a super-bowl sized celebration over President Trump’s nominee, Neil Gorsuch, to the Supreme Court? Heaving a sigh of relief finally your big moment has come. Traveling too […]