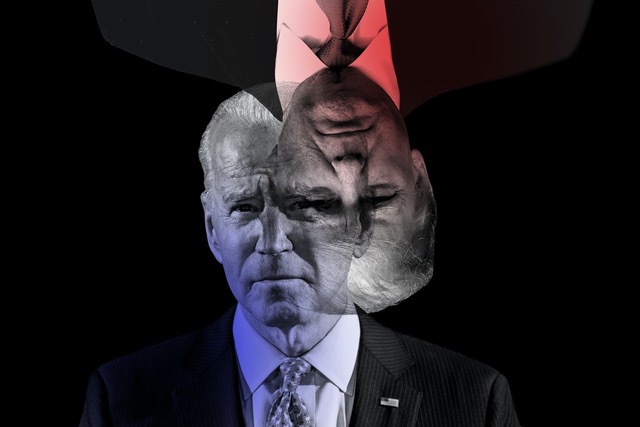 In Part 2 of this chronicle of backpedals, flip flops and downright lies of the current President, we dig more deeply into how his domestic agenda has been cannibalized by his fealty to his major donors in healthcare, corporate America, the executive suites of big pharma, and among the political class hoping to expand the reach of imperial America. His debt to voters who were the actual king makers isn’t on his radar crowded out by the demands of the only people who count in Washington — major donors. That’s why there will be no $15 minimum wage, no public option in Obamacare, no legislation to lower drug prices or allow overburdened consumers to import their drugs from Canada. On the contrary, the Biden administration is actively working to subvert efforts to reduce (minimally) student loan balances and to relax the bankruptcy rules for needy debtors. Candidate Biden’s high-minded rhetoric on making rich Americans pay for infrastructure repairs bit the dust soon after he became president. We end with a little dark humor. His fiery rhetoric extolling the virtuous behavior of imperial America and his equally fiery denunciation of those “sneaky” Russians. It’s a true Biden moment you won’t want to miss. Tune into “Promises Made, Promises Broken: All in a Day’ Work for U.S. Presidents, Part 2.”