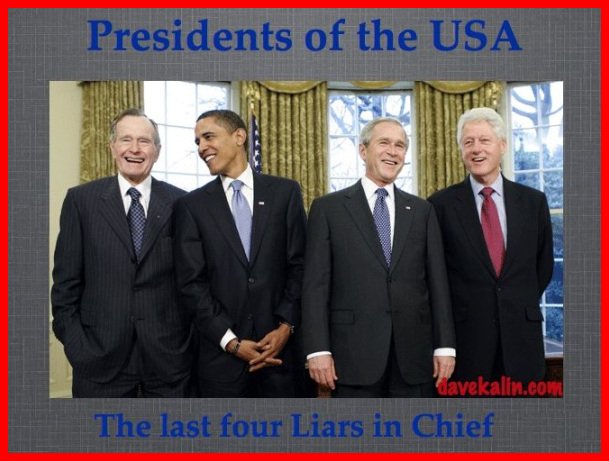 While running for office, U.S. presidents promise the moon to voters. Once they’re elected, it’s green cheese all around. Call it the essence of American democracy. The current president, Joe Biden, is not one to scoff at tradition. His list of promises made during his run and broken in short order after the election would fill an encyclopedia if one still existed. He bragged that the moment his hand left the sacred bible he would “start by reversing the tax cuts for the super-rich and corporations.” Then he directed his new Treasury Secretary, Janet Yellin, to let the people who really count —Wall Street crooks and corporate robber barons — know he was just kidding. She speedily set the record straight — “And probably tax increases to pay for at least part of it [infrastructure spending] would probably phase in slowly over time.” Come to think of it, what right-minded politician who has spent five decades sucking up to big money would consider a promise made in the heat of battle to be set in stone? Mary Poppins called them piecrust promises —quickly made and easily broken. In “Promises Made, Promises Broken: All in a Day’s Work for U.S. Presidents, Part 1,” you may discover why it’s time for a third party.