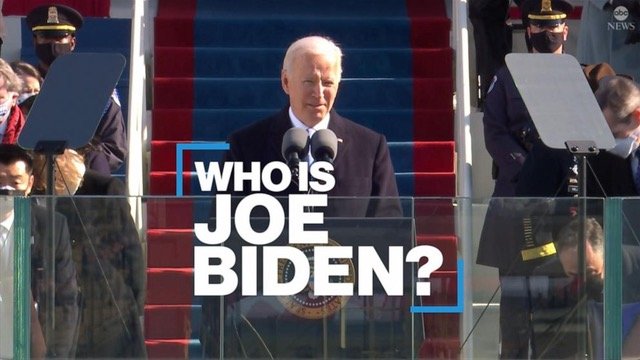 The Biden administration came in like a lion and landed with a thud. First thing on the agenda was a campaign trip to Georgia to sprinkle fairy dust on the campaigns of two democrats contesting republican senate seats. Control of the senate by the razor-thin margin of one vote — the vice president’s — was riding on these two victories.

Joe had a bagful of promises for Georgia voters, foremost among them “If you send Jon [Osoff] and the Reverend [Warnok] to Washington, those $2,000 checks will go out the door, restoring hope and decency and honor for so many people who are struggling right now.”

Doubling down on that “promise,” then-senate minority leader Schumer (soon to be majority leader when the democrats on the strength of Joe’s promises won the two run-off elections) let loose with this whopper — “Senate Democrats know American is hurting [and] help is on the way. He assured Georgia voters that sending out $2,000 checks is “one of the first things” we [Democratic-controlled senate] will do.

It was no secret how needy more than 85% of Americans were. Even Joe spotted it — “It’s about real lives, your lives, the lives of good, hard-working Americans. And if you’re like millions of Americans all across this country, you need the money, you need the help, and you need it now.” [Joe Biden on the campaign trail in Georgia]

The needs of the American people might be great but in the eyes of senate Democrats they paled beside their own overriding need — to punish former President Trump with a second impeachment. From January 13 to February 13, the democrats weren’t sending $2,000 checks “out the door.” They were moving ahead with the impeachment of a former president knowing from the beginning it was doomed to fail. Once again, crass in-fighting took priority over the needs of millions of Americans and broken promises to millions of Georgia voters were collateral damage.

After a month of senators bellying up to the podium to utter a few pieties about preserving the sanctity of “our” democracy, the time finally came to live up to their promise— “Help is on the way and we have two new senators coming to help.”

Not exactly. First the Senate voted themselves an undeserved one week vacation to rest from their month-long political theater. After all, the Almighty rested after creating the world. He (or she) needed one day of rest, the democrats one week. Go figure. 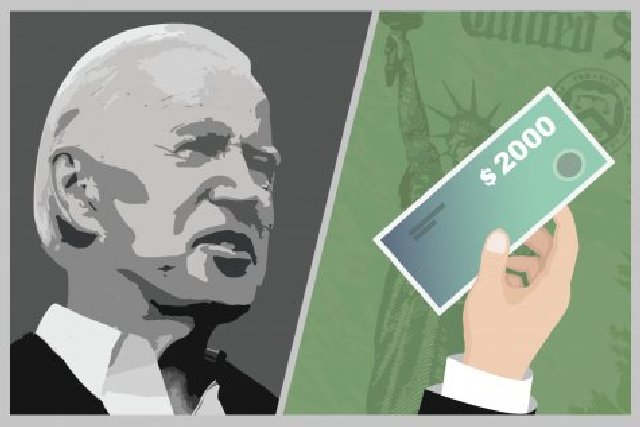 The next order of business was passing the American Rescue Plan, Biden’s relief package including the promised $2,000 stimulus checks. Wait a minute, weren’t those the ones that were going out the door immediately after Inauguration Day (January 20)? Two months had passed and besides being criminally late the Democrats managed to turn $2,000 into $1,400 by claiming that the $600 doled out to most Americans under Trump was a “down payment.” Not quite as dramatic as turning water into wine, more on the order of a monumental betrayal of the hopes of millions of Americans.

This being pay for play politics where the super-rich make the rules and get the rewards, $600 was not the only loss the majority of Americans suffered. Once again as is SOP for legislation to benefit the majority of Americans, the specter of ruination in the form of a rapidly escalating national debt was raised. This time, by one of Biden’s BFF’s, democratic senator Joe Manchin — “[The U.S.] is closing quickly on $28 trillion in national debt…We are going to have to pay for whatever we do.”  A concern never raised  when the king’s ransom of billions is passed every year by an overwhelming majority of senators (86-14 in 2020) to keep the Pentagon fat and warlike.

Biden caved quickly to the demands of this one democratic senator and obligingly watered down the amounts of a whole range of benefits. The $400 monthly federal supplement to unemployment compensation in the original bill was whittled down to $300. Further chipping away at the amount, the payments will expire a month earlier than promised.  The $2,000 stimulus check which had already been cut to $1,400 will phase out completely at income levels lower than had been the norm for the first two stimulus payments. Sixteen million Americans who had been promised a third check were now out of luck.

While this travesty was unfolding, where were the voices of self-identified progressive senators  like Bernie Sanders, Elizabeth Warren and Jeff Merkley? In the U.S. empire run by war mongers and oligarchs, virtues like courage are MIA. Instead one conservative democrat is able to blackmail senate leadership into cutting benefits, while senate progressives hold their fire resorting to Twitter lamentations. The progressives in the house were likewise silent. Have you no shame, faux progressives? 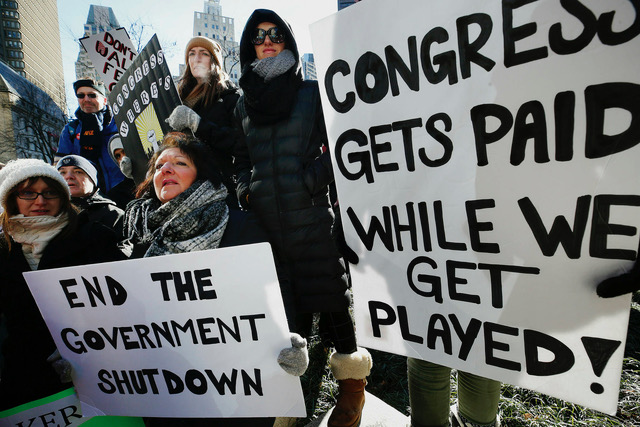 Who better than what passes for progressive senators to put lipstick on this pig of a bill?

Perhaps most hurtful and disappointing of all was the spectacle of Bernie Sanders fawning over the bill — “What we did get…is a bill to address the crises facing the American people not the wealthy and large corporations. The result is the most significant piece of legislation to benefit the working class…

It gets worse. The stenography pool at the mainstream media delivered the same message in a slightly different key. Even the independent media that proclaim themselves to be left-leaning progressives seemed determined  to mistake a few crumbs for a whole cake.

— “We are on the cusp of passing the most transformative relief bill in our nation’s history.” [Truthout 3.6.2 1]

The Washington Post, owned by the second richest man in the world, described a bill that might have been but wasn’t — “Biden stimulus showers money on Americans sharply cutting poverty and favoring individuals over businesses”

For a dose of reality and some straight talk, here’s Wendell Potter, former health insurance executive who left the dark side to crusade for Medicare for All— “No one will be more excited about the COVID package than my old friends in the corporate insurance industry. It would funnel $48 billions of taxpayer dollars to them after their most profitable year to date.” 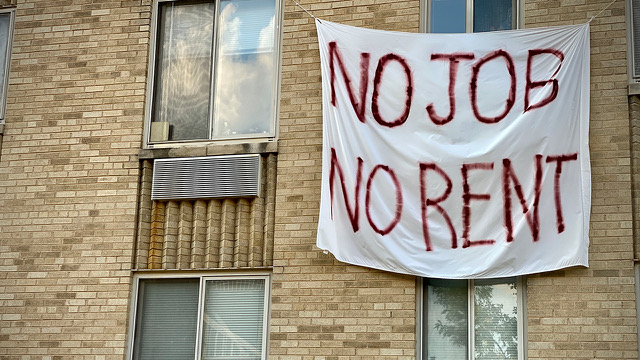 It’s business as usual in Inequality-ville America “As tens of millions of Americans suffer from the health and economic ravages of this pandemic, a few hundred billionaires add to their massive fortunes. Their pandemic profits are so immense that America’s billionaires could pay for a major COVID relief bill and still not lose a dime of their pre-virus riches.” [Frank Clemente, Americans for Tax Fairness)

Let’s see what else the American Rescue Plan doesn’t do — No mercy or forgiveness for student debt slaves (45 million students owing  $1.7 trillion), no increase in the minimum wage (now at $7.25, one of the lowest in the developed world), $2,000 checks reduced to $1,400, $400 monthly federal unemployment supplement reduced to $300 with a reduced benefit period, 16 million people cut out of the stimulus relief bill.

The response of progressives in both houses of congress  — “Where do I sign Joe?”

The hyacinth moment was within reach. The democrats controlling three branches of government had a golden opportunity to end the suffering of the majority of Americans. Instead they chose to listen to one conservative senator, shilling for his rich campaign donors, shutting their eyes and hearts to the endless lines of hungry Americans at food kitchens and the millions who face eviction and foreclosure.

There’s no joy in  Mudville today. The Democrats struck out. The people lost. Game over.