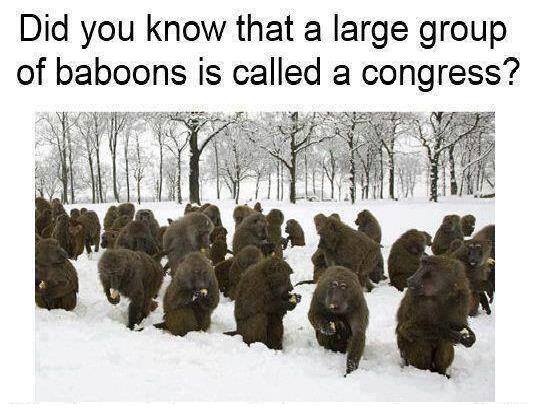 I had a wonderful dream last night. In it members of Congress finally rose up in bipartisan determination to end the suffering of Americans blighted to an extent not seen in any other country by the effects of the pandemic. Legislator after legislator rose to decry the plight of the 75 million Americans who have been jobless at least once since the start of the pandemic [New York Post, 1/13/21), the 40 million facing eviction, and the 50 million “food insecure (government speak for starving). In my dream, democratic progressives gave particularly impassioned speeches fired up by reports of inequality on steroids since the pandemic erupted.

One after another they rose to decry the state of the economy where the combined net worth of the top 1% of Americans is $34.2 trillion, while the total net worth of the bottom half is $2.1 trillion (less than 2% of what wealthy Americans possess). The rise of poverty, up 2 ½ % last year, with 8 million more Americans joining their ranks and the addition of 5 million to the Medicaid program are other troubling reminders that most Americans are in pain. In my dream, Democrats, even a few Republicans, vowed to roll up their sleeves and pass legislation to stop the suffering.

Then I woke up and the dream turned into a nightmare. Oh there were impassioned speeches. Like this one from a self-described progressive— What happened on Wednesday [Jan. 6th] was insurrection against the United States…the process of healing… requires accountability.” [Alexandria Ocasio Cortez, aka AOC, on ”This Week” [ABC 1/10/21]. Note this is the same bold “progressive” who meekly followed democratic leadership when it came to the U.S. criminal coup attempt in Venezuela— “I defer to caucus leadership on how we navigate this.” 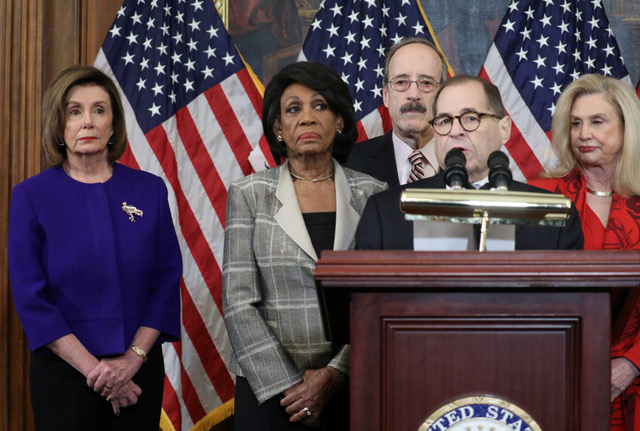 When the opportunity for yet another political coup in the form of a second impeachment materialized, who better than the democrats’ chief bare-knuckled street fighter to deliver the knock-out blow — “In protecting our Constitution and our democracy, we will act with urgency, because this president represents an imminent threat to both. As the days go by, the horror of the ongoing assault on our democracy perpetrated by this president is intensified…” [Nancy Pelosi]. Labeling Trump “deranged, unhinged, and dangerous.” [60 Minutes, 1/9/2021], she stressed “the immediate need for action.”  Funny, impeaching a president almost out the door was suddenly more important than aid to millions of Americans waiting in line for hours to get free food and millions more who face the loss of their homes, jobs and healthcare.

Compare her reaction when she knew George W. Bush had lied about WMDs in Iraq setting the stage for endless war, 6,000 dead Americans, 53,000 wounded, and millions of innocent civilians dead or displaced — “I knew there were no nuclear weapons in Iraq…but in my view that was not a ground for impeachment…I just didn’t want it [impeachment] to be a way of life…

Let’s take a closer at the events at the Capitol on January 6. Despite how some lawmakers characterized it — “Insurrection, sedition, an attempted coup d’état on the U.S. capitol…” [Hakeem Jeffries] or the rantings of the mainstream media — “our democracy hangs in the balance” [CNN], this was no surprise attack. It was in fact widely publicized on social media for two weeks with leaders making it clear the event was planned to be raucous. The response from law enforcement was no response at all.

Capitol police who answer to Congress (Pelosi and McConnell) were not put on high alert and no other police resources were ordered to stand by. Although organizers had hoped for tens of thousands, crowd size was considerably smaller. Once the police were finally mobilized, the “riot” was quickly broken up. It took one capitol policemen to remove protestors from the Senate chamber. The Department of Justice admitted Monday, January 18, that ““There is no direct evidence at this point of kill-capture teams and assassination.” [Michael Sherwin, the Washington DC federal district attorney running the investigation of the attack] Needless to say while the original story of killer teams and planned kidnappings and assassination was widely circulated on the mainstream media, the true story only appeared on NBC News and The Washington Post.  It has not appeared in The New York Times or on CNN or on any of the other major media outlets. 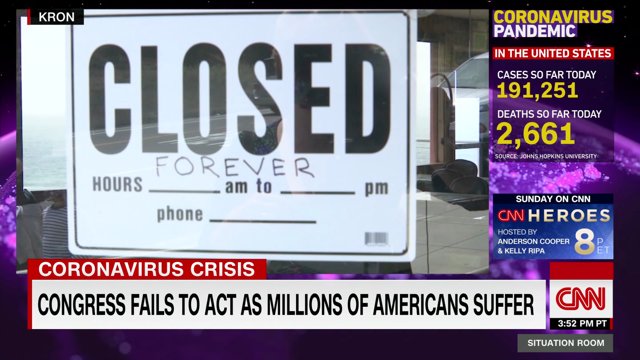 What was really going on? Had the chickens finally come home to roost? Was the U.S., master coup-plotter in countries around the world like Iran, Chile, Guatemala, Ukraine and Honduras, getting a taste of its own medicine? Was the world witnessing an attempt to seize power by a well-organized, well-funded domestic militia? Or were we witnessing a rag-tag bunch of mostly working class white men rebelling against a political system and its leaders that have abandoned them, left them jobless without income, burdened with expensive and underperforming healthcare and a public education system in chaos?

Urged on by a president mired in his own frustrations and delusions, they chose outright defiance. Then the media took over smelling vast profits from a tsunami of finger-wagging, exaggerated reports and faux righteous indignation. Meanwhile at the “scene of the crime” Congress reeling from what ginned up media termed a “narrow escape from death” helped fuel the hysteria —”I did not know if I was going to make it to the end of that day alive.” [AOC1/13/2021] or this from another member of what passes for the congressional progressive caucus— “Insurrectionists incited by Mr. Trump attacked our nation’s capitol to stop Congress from accepting the Electoral College results.” [Ted Lieu, D-CA] 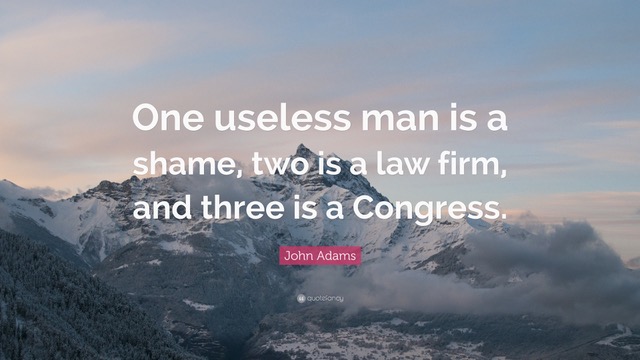 As opportunities go, this was a heaven-sent deflection for congressional Democrats, including the progressive caucus, to focus on what a prominent progressive labeled “[an] insurrection against the United States…the process of healing… requires accountability.” [AOC on ABC’s ”This Week, 1/10/21]. Accountability equals a lot of time wasted on first demanding that Vice-President Pence invoke the 25th amendment to remove Trump which they knew he wouldn’t. Then another two or three days debating an impeachment vote they knew they were going to pass.

What didn’t get done was help for a desperate population nearing (or exceeding) the end of its rope. Even the spaces under the bridges in southern California home to the homeless for decades are full. Across the country people are lining up at 4:00 AM and waiting in line for five or six hours to get enough food for their children. While the seat of government is consumed with its own pent-up rage over four years of Trump and determined to exact revenge, the people are living on fumes.

Will U.S. leaders finally get back to the business of relieving the misery of the people who put them in office and pay their salaries? The governments of virtually every other developed nation have answered the cries of its people. When will Nancy Pelosi, Chuck Schumer and the rest of the democratic party step up to the plate?

Don’t hold your breath. As the Democrat party relies more and more on big business and finance oligarchs to fund their elections, the growing anger and hopelessness in the land goes unheard. The President-elect, seems equally tone deaf — “I hope that the Senate leadership will find a way to deal with their constitutional responsibilities on impeachment while also working on the other urgent business of this nation… That’s a mighty tall order for a dysfunctional Congress that has trouble doing one thing at a time. Las Vegas isn’t taking any bets on that outcome