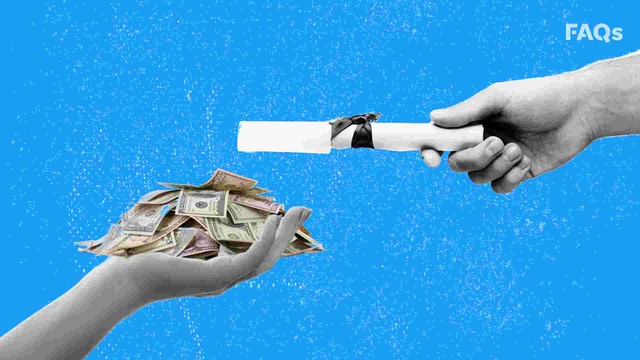 Trying to beat the odds and get your kid into an elite college? How about coming up with a couple of million to erect a building with your name on it? A reminder every time an admissions officer passes by that your kid is entitled to a special benefit — a merit-free admission. What’s that you say —not realistic for an ordinary millionaire. How about the route that at least thirty-three parents took? Pay a crooked operator to phony up a few academic or athletic credentials and punch your kid’s ticket to future fame and fortune. That’s not how it’s done in the U.S. plutocracy. Only the really rich get away with bribery (legalized); the rich, but not enormously so, get caught and the rest of us are stuck on the outside looking in. Want to know how hundreds of millions of dollars, preferably billions, unlock the gates to academia’s snootiest and most sought-after institutions? Read “Getting Into College the U.S. Way — Legal vs. Illegal Bribery in a Plutocracy.”