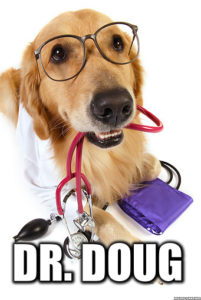 Imagine a young, eloquent politician (with the improbable name of Obama) capturing the public’s affection on the strength of his promise to make us whole again. He didn’t. He promised us the moon —and delivered green cheese. Promises made and broken: close Guantanamo—failed; pass EFCA (employee free choice act making it easier for workers to unionize)— failed; tame Wall Street—failed; make deals not war – failed spectacularly.

If you haven’t read last week’s post, “Why the Latest Media Reports of Obamacare’s Blessing Are Fake News“   Read it Here

We could go on with this dismal catalogue of failed promises, dashed dreams — empty rhetoric from empty suits. But the unkindest cut of all was the health insurance company welfare bill he dished out in response to the acute need for a national health care system. No more than a corporate racquet, Obama called it the Affordable Care Act (aka Obamacare). Universal health care, the gold standard in virtually every other developed country on the planet, in poll after poll, the choice of the majority of Americans, Democrat or Republican, was kicked to the curb. President Hope and Change who raised three-quarters of a billion dollars from big money behemoths and owed his first term and potentially his second to them wasn’t in the cockpit when it came to universal health care. In the critical negotiation phase, the phony claims and baloney sandwiches echoed around the country— “…once we have fully implemented it, you’re going to be able to buy insurance through a pool so that you can get the same good rates as if you’re an employee at a big company… — which means your premiums will go down.” (Obama campaigning in 2012). The truth, according to the Washington Post, “Rate Increases for Health Plans Pose Serious Test for Obama’s Signature Law.” 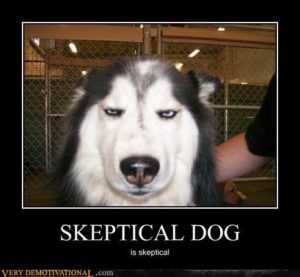 ObamaCare started its long journey to national prominence as the brain child of the Heritage Foundation, a right wing think tank. Mitt Romney dipped into it as the basis of “RomneyCare” in Massachusetts. 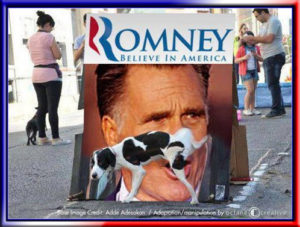 In 2009, Obama was looking to hitch his wagon to an inoffensive (translation acceptable to his rich funders) health insurance program. Enter the Heritage Foundation trucking in old reliable RomneyCare. A few tweaks administered by former Big Pharma (drug companies) executives and lobbyists and it was good to go. The only ones left out of the mix? We the People, the folks who have to live and die under it. He promised a seat at the table for the universal healthcare crowd. Didn’t happen. He promised “open and transparent” deliberations. Not that either.

What he didn’t promise but did deliver was a fiendishly complicated corporate-friendly monstrosity that penalized various segments of the population including older folks by allowing insurance companies to charge them three times more than younger patients. In Oregon that meant that a middling level silver plan would cost a 60-year old man $10,500 annually while his 30-year old neighbor would only have to shell out $3,864 for the same plan. But the pre-menopausal crowd didn’t escape scot-free, Facing the choice of either tax penalties (that would turn out to be much less expensive than buying insurance) and the uncertainty of having no health protection, younger Americans were herded into policies that, depending on how big a spender you were, had price tags ranging from $365 to almost $900 per month. Once you finished paying the premium, another big surprise awaited you. The cheaper your premium, the more you’d be asked to kick in when and if you required medical services. For example: if you were a real cheapskate and bought a bronze plan —$350 monthly or $4,200 annually — you shouldn’t expect to waltz into your doc’s office and get your broken leg set for free.  Maybe your second broken leg, or arm or other body part providing they occurred in the same calendar year. The first $6,000 of your medical expenses is on you —it’s called a deductible (i.e. amount of money you must pay out of your own pocket for health services before insurance covers the remaining portion). To round out the cost merry-go-round there’s always our old friend co-insurance — in order to give it that neighborly feel, in insurance company lingo it’s “sharing the risk.” 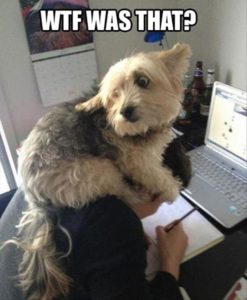 In actuality it is a way to screw more money out of you by making you “share” the cost of certain procedures after you’ve already paid your deductible. Obamacare is awash in unexpected and unexplained coinsurance costs, including those associated with “free” preventive procedures.

For a comprehensive look at how at Obama hit the delete button on this and other top campaign promises on January 20, 2009 (Inauguration day). make sure to check out “Legacy: Obama’s and Ours.” 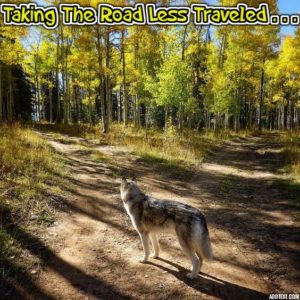 Two roads diverged in a yellow wood and sorry I could not take both… (Robert Frost, “The Road Not Taken”)

Having come a few hundred miles down the corporate insurance road — to the land of sky high premiums, shrinking choices of doctors and hospitals, mountains of deductibles, “free” services that often stick the unsuspecting insured with “not covered” costs — we looked longingly at that other road. 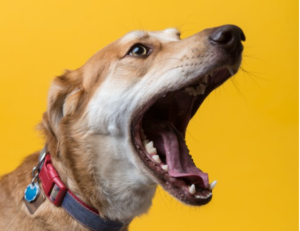 Flying under the radar, with eligibility criteria that exclude most of us, unmentioned in all the blather that heralded the introduction of the Affordable Care Act, is a real single payer system run by none other than the US government through the Department of Veterans Affairs (DVA) for military veterans and their families.

Here’s how it came about. The first program for veterans was created as an inducement for enlistment in the Revolutionary War. 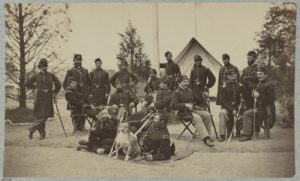 In 1776, the Continental Congress offered pensions to disabled veterans. By the end of the Civil War in 1865, veteran’s homes had been established in all states offering medical and hospital care. Through all the US wars of the 19th century (Indian Wars, Spanish-American War, and the Mexican Border Wars), indigent and disabled veterans were able to receive free care. As the US prepared to enter World War I in 1917, Congress established a whole range of new benefits for veterans including insurance, disability compensation and vocational rehabilitation for disabled veterans. Today, unlike Medicare, the other government-run health insurance plan, the VA’s global reach provides medical care to hundreds of thousands of veterans.  The VA has another advantage over Medicare.  It negotiates for the lowest possible prices on drugs and devices for its patients and on average pays only 45% of the retail price of those drugs. By contrast, Medicare is forbidden by law to negotiate and pays on average a whopping 85% of the retail price of the drugs it purchases. As a health insurance system whose mission is to provide low-cost (not free) health insurance to seniors, Medicare has a close relationship with the scammers in the private insurance industry. While the VA universal system pays the full freight for veterans, Medicare covers only 80% leaving — you guessed it, private insurers a 20% piece of the pie.

To recap how we got to Medicare. In 1965, as part of his ambitious Great Society Program. 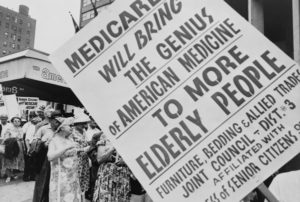 President Johnson (LBJ) was determined to push through Congress a government insurance program for seniors under the social security administration. The need was urgent. One-half of seniors had no health insurance and one-third were too poor to afford medical care. Before the great Vietnam debacle that upended his domestic social programs and ultimately his presidency, LBJ set out to do what no previous president had been able to do—federalize one segment of America’s hopelessly inefficient, ultra-expensive health insurance system that left millions of Americans un-or under insured and thousands permanently mired in debt. What he pushed through was a jerry rigged system, neither fish nor fowl, with both government and private insurers in the act. Sadly, it was the best any president had been able to do.

Other initiatives for government-run health care had been proposed by previous presidents. None had seen the light of day.

In 1939, FDR, coming off his successful push for social security legislation four years earlier declared “a comprehensive health program (is) required as an essential link in our national defenses against individual and social insecurity.”  A funny thing happened on the way to universal health care —World War II. FDR’s quickly turned away from health care to the manlier pursuit of building the greatest killing machine the world had ever seen. 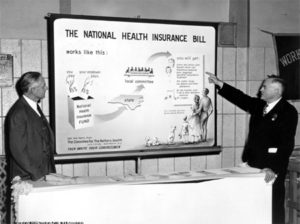 In 1945, President Truman unsuccessfully lobbied for a single, egalitarian system of health care for all but cold war rhetoric on the order of Senator Robert Taft describing it as “straight out of the Soviet constitution” and the doctor’s lobby, the American Medical Association, labeling it “socialized medicine” contributed to its early death. In 1962, President Kennedy tried again to enact a Medicare-type law but it failed in the Senate by a few votes.

Want to know more about the sole surviving US universal health insurance plan? Check out “The Best Health Care System in the US (And Its Biggest Secret).”  But hurry. Some dudes in Congress (mostly Republicans but a few Democrats) are champing at the bit to do their masters’ (big funders) bidding and privatize the VA creating another huge windfall for the private insurance industry, hedge funds and private equity poohbas.

Is this how we honor our veterans?