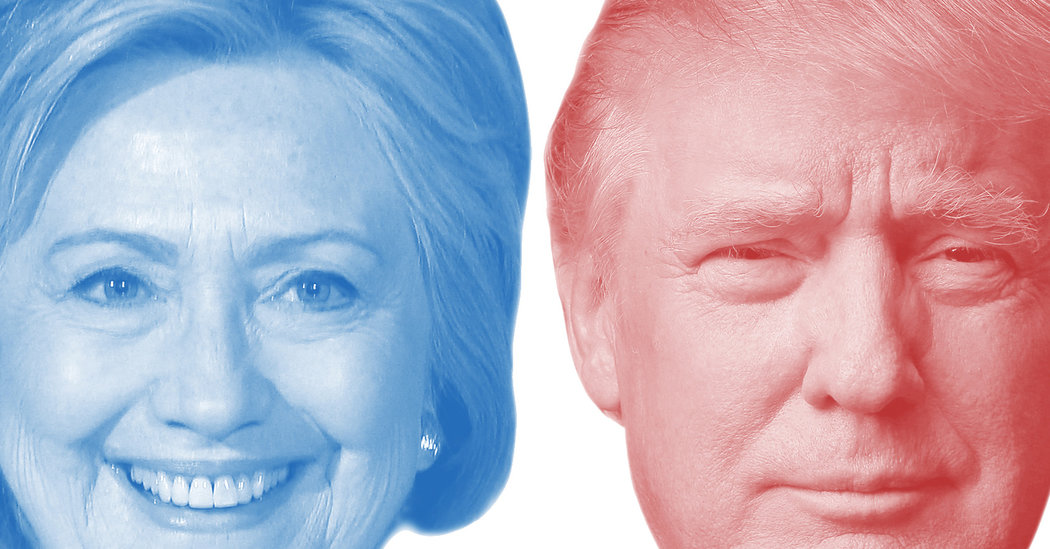 There’s not much time left. The “really big” election is a month away, and with it the opportunity for each and every one of us to exercise our democratic franchise and vote for the candidate reflection and contemplation convince us is the right man or woman for the job. Except it isn’t that way, is it? We have very few outlets to gain an intelligent, incisive and in depth look at all the candidates. Why? It’s called the two-party duopoly. Some may say there isn’t a damn’s worth of difference between them —two blowhards in the same church, different pews. Other will swear that one will bring the republic to its knees while the other will only damage it around the edges. Oh, the infamous lesser evil argument.

It gets worse. The third party candidates have been painted out of the picture. Unless you are an avid reader of the Socialist Worker, a faithful viewer of RT on the Internet, the Ralph Nader Radio Hour or a follower of Chris Hedges, you’ve probably never seen or heard of them. The two main third parties —the Greens and the Libertarians —have not been allowed in the debates. Other avenues of getting the word out are also closed to them. Not being in the heavyweight category when it comes to the return on investment (e.g. subsidies, tax write-offs, government contracts) corporations expect and get from the duopoly, and not having a big enough footprint to scoop up individual contributions, their budget is exceedingly austere and self-promotion is severely limited.

If you’re curious, want to know how the Greens stack up against the self-anointed “party of the people,” you might want to read “Why Going Green May be Good for Your Health.” If, on the other hand, you still think the dems are the lesser evil (rather than the most effective evil as Glen Ford, one of America’s best journalists, suggests), take a gander at “The Company He (and She) Keep.

If you’re still not convinced, go back to the September issue and read about all the reasons that any Lesser Evil argument is pure hogwash. You will find it in the article “Will the Real Lesser Evil Please Stand Up.”

While we’re on the subject, the most scholarly and least convincing article on LEV (lesser evil voting) was written by John Halle and Noam Chomsky. One could fairly ask of Professor Chomsky why his “take no prisoners” approach of the sixties has morphed into an incomprehensible defense of the status quo — advising his audience that their only choice is no choice i.e. two equally distressing options in the business as usual arena. Pointing to his lack of faith in his own theory, a note at the top of the article advises: “Professor Chomsky requests that he not be contacted with responses to this piece.” One could fairly suggest that if he didn’t want the bother of defending his thesis, best to leave it unsaid.

Having been a victim of the September 26th debate between Clinton and Trump (victimized by sitting through it), the article “To Debate or Not,” might give comfort to those of you nursing debate night hangover. We take an up close and personal look at how presidential debates are not all (or even half) of what they’re cracked up to be. You’ll read about the sorry history of debates in the American political process and how a private non-profit corporation doles out the debates subsidized by corporate and financial interests.  It’s a two party hustle. They win, we and full disclosure lose.

If you’re still hoping that Hillary’s potential triumph might not be as bad as all the gloom and doom oracles make out, dip your nose into “The Company He (and She) Keep.” Aesop, who authored the phrase, sure knew what he was talking about. Wait till you get a bird’s eye view of the CV of Tim Kane, Cinton’s pick for vice-president. If the blinding arrogance of this self-described progressive picking the ultimate neo-liberal privatizer and corporate shill with dubious ethics doesn’t make you cry “no mas,” go back and read it again. The other members of her team don’t fare much better. It might even make you wonder on what planet she would be considered the lesser evil.

If you’re still not too sure what we’re about, read “Why America is No Longer Beating the Clock.” Part introduction, part polemic, and always intended to give you some information you may not have been able to pick up elsewhere.

If you enjoy reading the articles in Suspicious Angels and don’t want to miss upcoming issues, be sure to give us your email and receive SA automatically.

As to the comments some of you have been kind enough to submit, please be assured we read every one of them, they embolden us to keep plowing through the reams of evidence of the empire’s continuing assault on our present and future well-being and give us the courage to keep shining a bright light on the dark corners our leaders would rather keep hidden.